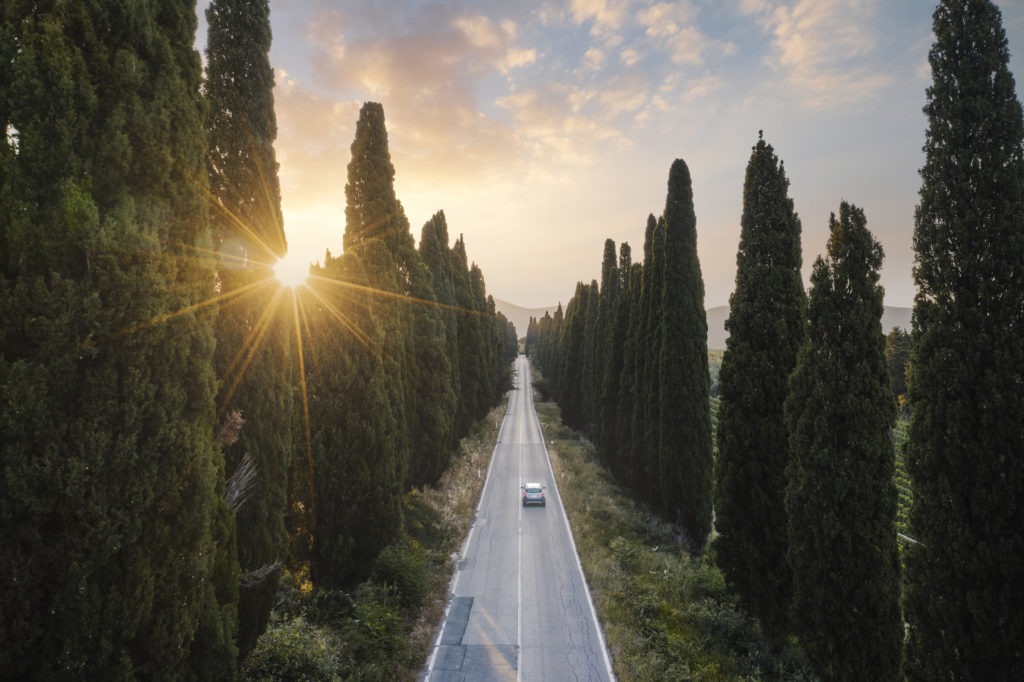 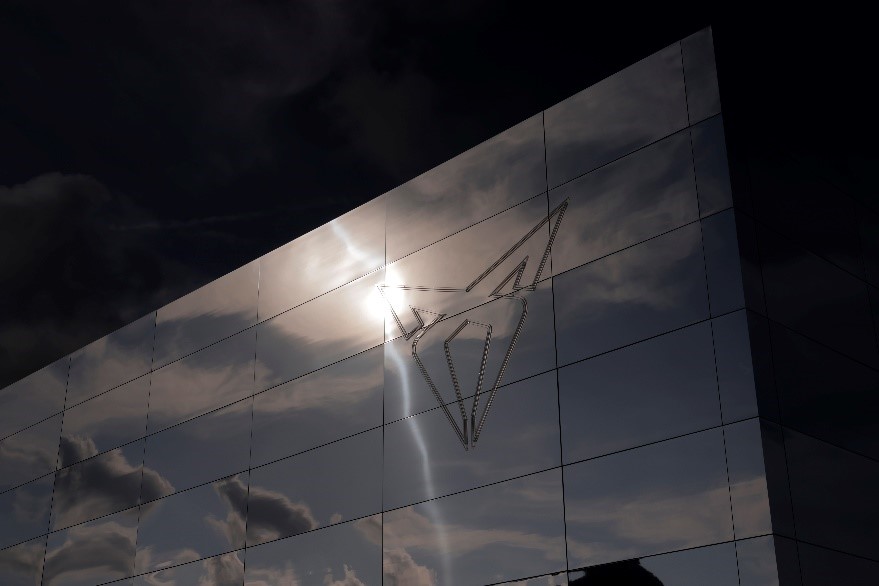 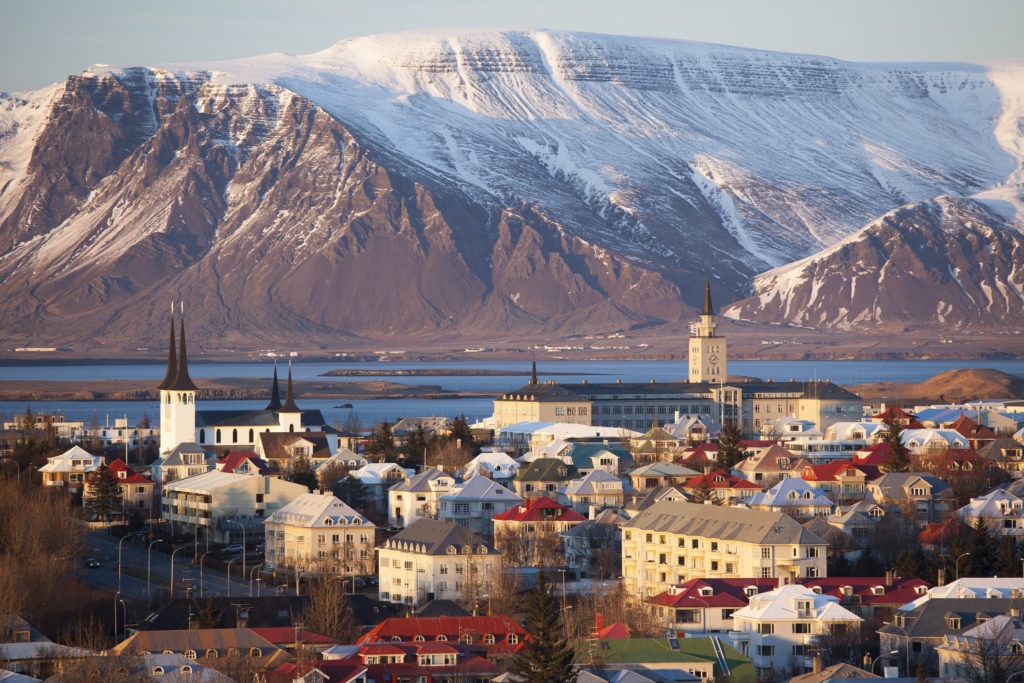 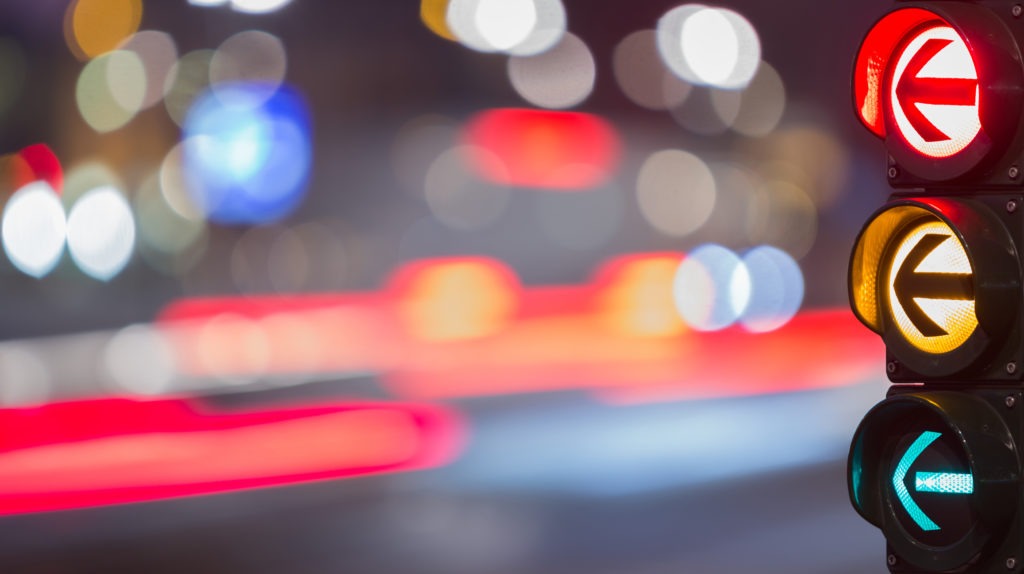 The German automotive industry has been hampered by the scarce availability of raw materials and critical components. Central to this is the ongoing shortage of semiconductors, which continues to impact the new-car market.

The VDA, Germany’s association of the automotive industry, cautioned that additional shortages along the supply chain have not only been caused by the war in Ukraine, but also by renewed COVID-19-related lockdowns in China. This means the country’s new-car market is taking a direct hit.

In June, total registrations of new cars in Germany amounted to 224,558 units – a steep 18.1% decrease compared to a year ago. This is according to the latest figures released by the Federal Office for Motor Traffic, known as the Kraftfahrt-Bundesamt.

Adjusted for working days, however, the year-on-year downturn improved to -14.2% in June, from -18.7% in May. The seasonally-adjusted annualised rate (SAAR) similarly improved from 2.09 million in May to 2.46 million in June.

Autovista24 has subtly adjusted its Germany forecast and predicts that the new-car market will grow by 2.5% this year to a total of 2.69 million units.

In the first half of the year, fewer than 1.24 million new cars were registered, corresponding to a decline of 11% when compared to the same period last year. The Germany-based association of international motor vehicle manufacturers, the VDIK, said this was a new low, speaking of a ‘collapse’ in the first six months of the year.

‘The market development in the first half of 2022 hit car manufacturers hard. Their hopes for a recovery after the weak previous year were not met,’ said Reinhard Zirpel, VDIK president.

‘The market is still not back to normal because sales are not determined by demand, but by the limited car production. However, a record order backlog also gives grounds for some cautious optimism. As soon as the availability of new vehicles improves, new registrations could increase again significantly.’

Meanwhile, passenger-car production in Germany rose year on year for a second month in a row. In June, German manufacturers produced around 302,500 cars. Since the start of the year, 1.7 million passenger cars rolled off the production lines in Germany, which corresponds to a slight drop of 3% compared to the same period in 2021.

While stoppages plagued German car production after the immediate onset of the war in Ukraine due to supply-chain issues, the situation has improved. However, the Munich-based Ifo Institute for Economic Research said supply bottlenecks have become part of everyday life for many companies in the country. Key sectors of German manufacturing, including the automotive industry, are reporting supply problems with no quick fix in sight.

Prices for new cars are on the uptick too, with Audi recently confirming it would increase list prices for most of its models this month. This is mainly due to rising production and material costs.

‘The situation on the international raw-materials markets has become more volatile. In some areas of the global markets, there are currently significant price increases in many areas, including raw materials and energy,’ an Audi spokesperson told Autovista24.

‘Since the significantly increasing costs cannot be fully offset and additional regulatory requirements are introduced, the company has to pass some of these on. For this reason, the basic model prices for all Audi models, with the exception of the Audi e-Tron and Audi R8, will increase as of 11 July.’

All of this comes against the backdrop of high inflation. German inflation hit a record 7.9% in May, although this figure surprisingly fell to 7.6% in June. 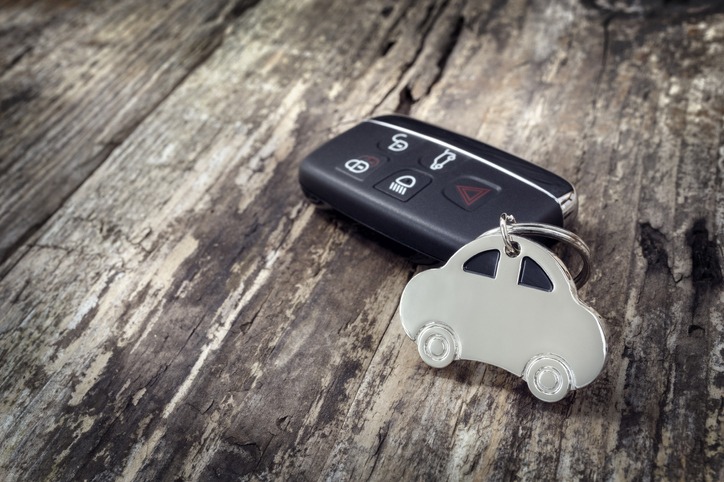 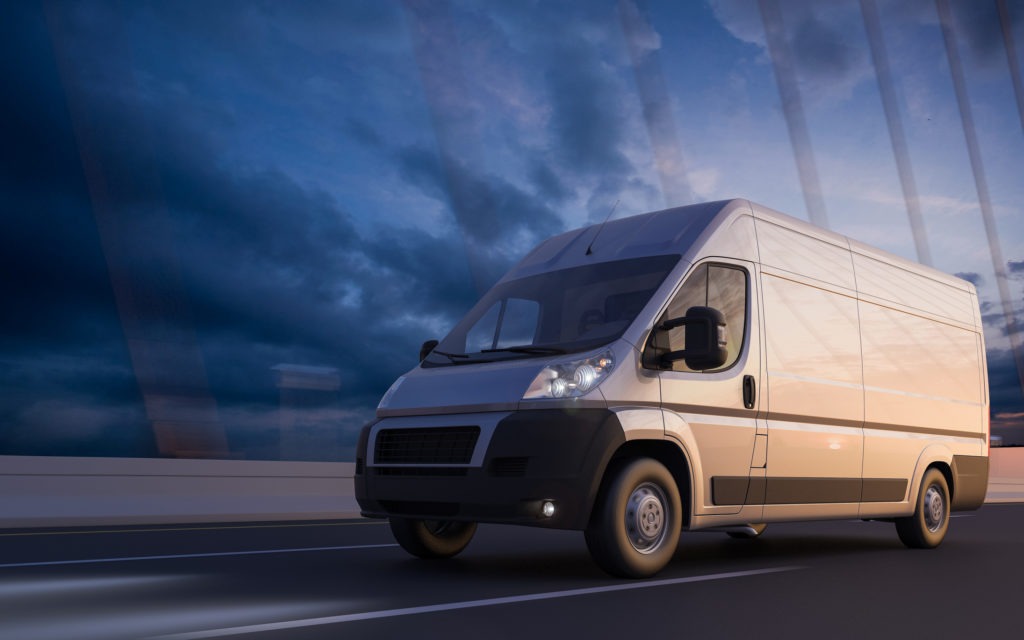