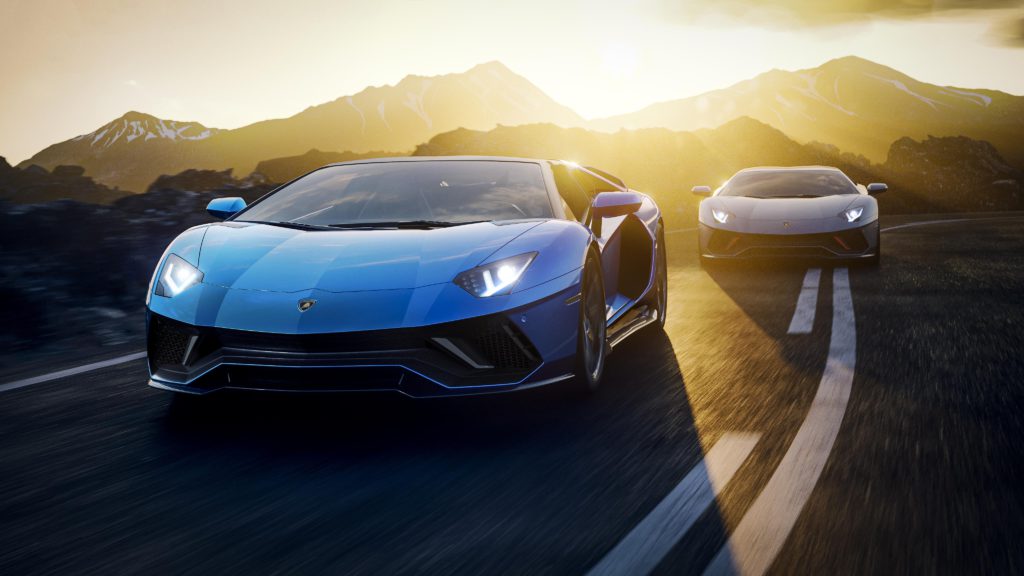 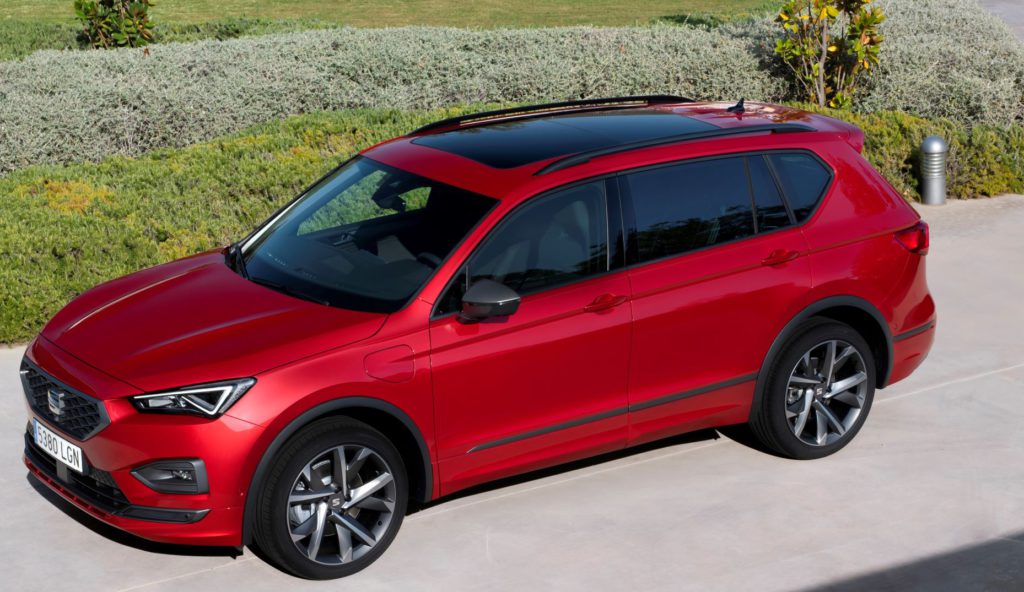 Andreas Geilenbruegge, head of valuations and insights at Schwacke, takes a look at SEAT in a monthly analysis of brands and their models.

SEAT is certainly the youngest and most emotional volume brand within the Volkswagen Group portfolio. As a young and dynamic part of the group, it also includes such urban concepts as the electric two-seater Minimó or the e-scooter Mó. The brand is focusing on electromobility with its “Future Fast Forward” plan and expects to launch an urban battery-electric vehicle based on VW’s modular electric-platform (MEB) in 2025.

In the case of VW’s MEB models, however, the Spaniards had to cede the ID.3 variant, now called Born, to sister brand Cupra. As a result, apart from the emergency solution Mii electric, the first new all-electric SEAT, based on the MEB entry shared with the ID.1 and 2, might not be launched until 2025.  Until then, SEAT’s strength continues to be producing dynamic internal-combustion engines and plug-in hybrids with Mediterranean flair.

Those who believe that there is no way to escape SUVs are mistaken, or so it seems in the case of the Catalans. Just over half of the new registrations in Germany are for other models, above all the compact Leon. German registrations are twice that of the Ateca. Even the Alhambra MPV is still available as a new car. However, here, too, the trend is unstoppable and the share of off-roaders has grown rapidly from 7% in 2016, with the large Tarraco, to more than 48% in recent times. With this boost, the vehicle importer in Weiterstadt has made it to just ahead of Hyundai in the registration statistics. SEAT is holding its own, even without a broad electric fleet like that of the Koreans.

In addition, the brand distinguishes itself with comparatively advantageous restraint when it comes to volume pressure in sales channels that can be detrimental to residual value. This and an equally moderate list-price strategy keep the forecast values above 50% almost across the board. Only the Ibiza stumbles a little. Probably because an increasing number of customers – despite the higher purchase price of new and used cars – is leaning towards the almost equally young Arona SUV.