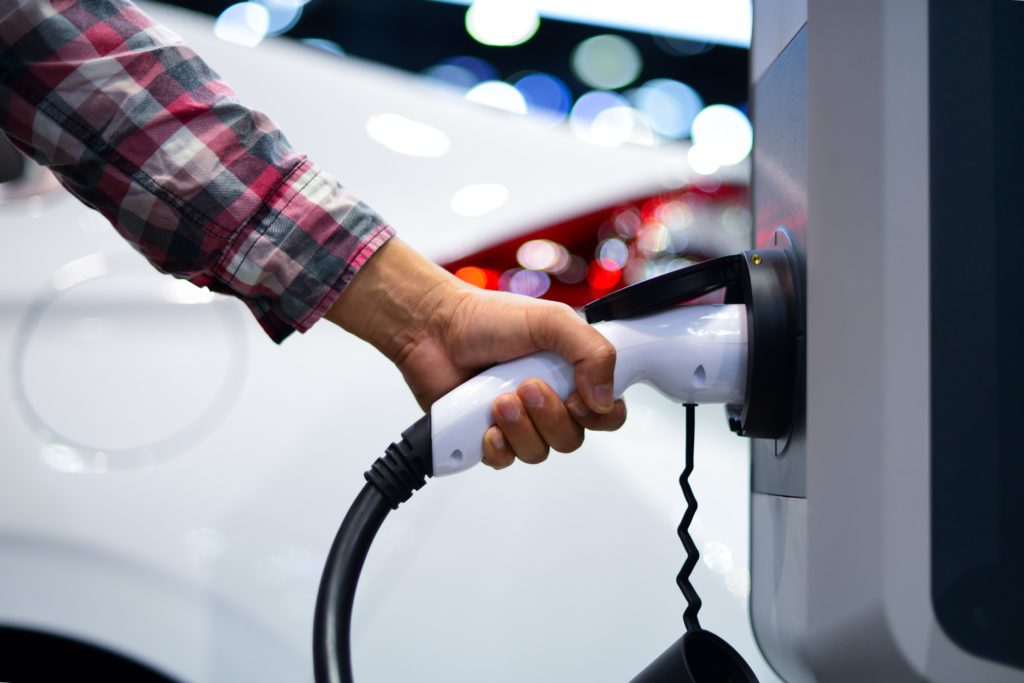 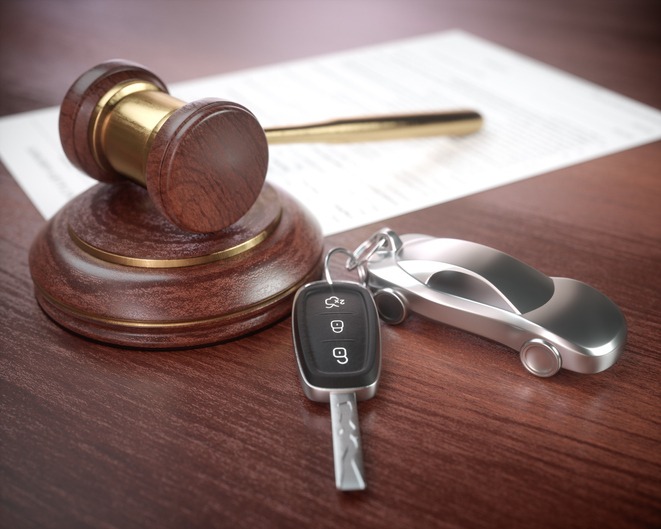 Mercedes-Benz is aiming to go fully-electric by the end of the decade. To support this move, the carmaker will invest in eight gigafactories, increase its drivetrain efficiency and introduce seamless charging.

However, the carmaker stated that it will only go ‘electric-only’ where market conditions allow. This means it may still produce internal-combustion engines (ICE) or hybrid models where battery-electric vehicles (BEVs) are not viable.

By 2022, Mercedes-Benz will have BEVs in every segments it serves. From 2025, newly-launched vehicle architectures will be electric-only, with customers able to chose a BEV version of every model. The carmaker intends to manage this transformation while sticking to profitability targets rather than adjusting them for the potentially increased development cost.

‘The EV [electrically-chargeable vehicle] shift is picking up speed, especially in the luxury segment, where Mercedes-Benz belongs,’ said Ola Källenius, CEO of Mercedes-Benz AG. ‘The tipping point is getting closer, and we will be ready as markets switch to electric-only by the end of this decade.

‘This step marks a profound reallocation of capital. By managing this faster transformation while safeguarding our profitability targets, we will ensure the enduring success of Mercedes-Benz. Thanks to our highly qualified and motivated workforce, I am convinced that we will be successful in this exciting new era.’

In order to facilitate this shift, Mercedes-Benz has unveiled a plan which includes significantly accelerating research and development (R&D). In total, investments into BEVs between 2022 and 2030 will amount to over €40 billion.

In 2025, the carmaker will launch three electric-only architectures:

Mercedes-Benz will deepen the level of vertical integration in manufacturing, development and electric drive technology. This step includes the acquisition of UK based electric motor company YASA.

This deal gives the carmaker access to unique axial flux motor technology and expertise to develop next-generation ultra-high performance motors. In-house electric motors, such as the eATS 2.0, are a key part of the strategy with a clear focus on efficiency and the overall cost of the entire system, including inverters and software.

As soon as next year, eight Mercedes-Benz electric vehicles will be produced at seven locations on three continents. Furthermore, all passenger-car and battery-assembly sites run by the carmaker will switch to carbon-neutral production by 2022.

Like other manufacturers, Mercedes-Benz is aware that it needs to build gigafactories to manage the number of batteries it requires in the shift to electric-only motoring. The carmaker has announced that to get a necessary capacity of 200-gigawatt hours, it will establish eight gigafactories globally. This is in addition to the already planned network of nine plants dedicated to building battery systems.

The carmaker has not said how many of these gigafactories will be located in Europe. It will likely build the facilities near its vehicle manufacturing plants to shorten the supply chain. Volvo, Nissan and Renault have recently announced the development of their own gigafactories, while Volkswagen is planning to build six in Europe.

Next-generation batteries will be highly standardised by the OEM, making them suitable for use in 90% of all Mercedes-Benz cars and vans. However, they will also be flexible enough to offer solutions to all customers. The company is also looking to create partnerships in Europe to develop cell manufacturing, ensuring the continent remains at the heart of its operations.

Like other automotive companies, Mercedes-Benz has developed its own charging network for its customers. Mercedes me Charge already comprises of more than 530,000 AC and DC charging points worldwide. To make things easier for customers, its new service, Plug & Charge, is scheduled to go live later this year alongside the market launch of the EQS. This will allow customers to plug in, charge and unplug without any additional steps in-between. With no need to authenticate or process payments, charging a vehicle when needed at the roadside will be simpler and quicker, the carmaker hopes.

Mercedes-Benz is also working with Shell on expanding the charging options to its customers. Drivers of the carmaker’s EVs will get enhanced access to Shell’s Recharge network consisting of over 30,000 charge-points by 2025 in Europe, China, and North America – including over 10,000 high-power chargers globally. Mercedes-Benz is also planning to launch several premium-charging sites in Europe, which will offer a bespoke charging experience with high-quality facilities.

The announcement comes after the European Commission released its ‘Fit for 55’ proposals, aiming to reduce CO2 across a vehicle manufacturer’s fleet of 100% by 2035. This effectively means the end of new ICE models at that time.

Mercedes-Benz will unlikely be the last carmaker to announce a BEV-only strategy in the coming months. However, its plans make no reference to hydrogen, which other carmakers are exploring. The company cancelled plans to fully develop a fuel-cell vehicle (FCEV) last year and has instead focused its efforts on integrating this fuel into the truck market. 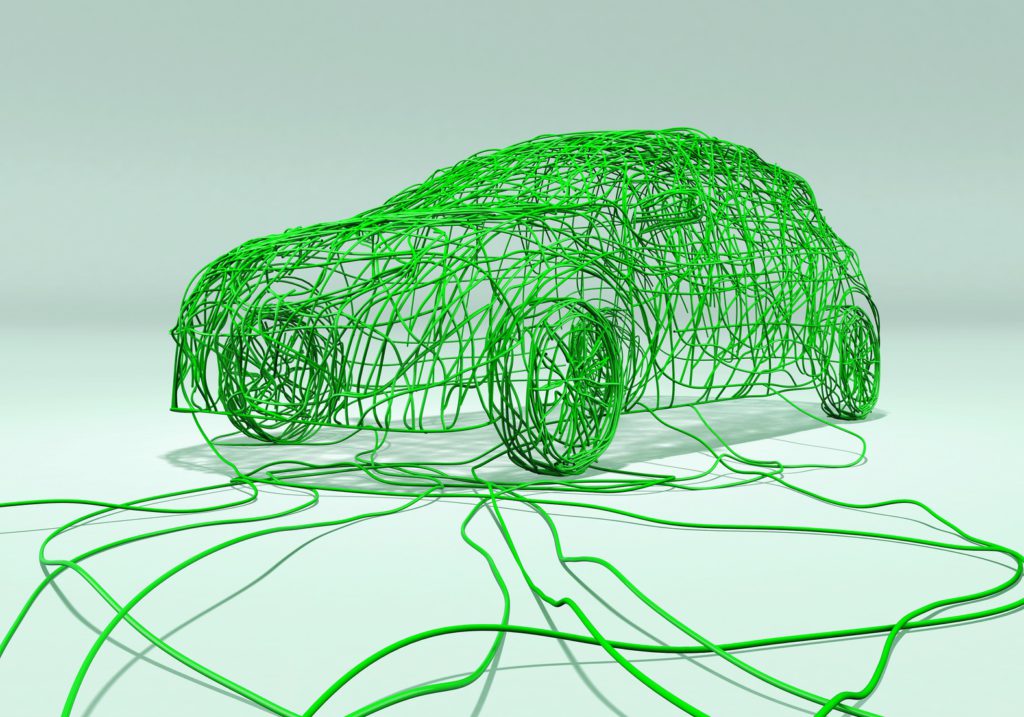 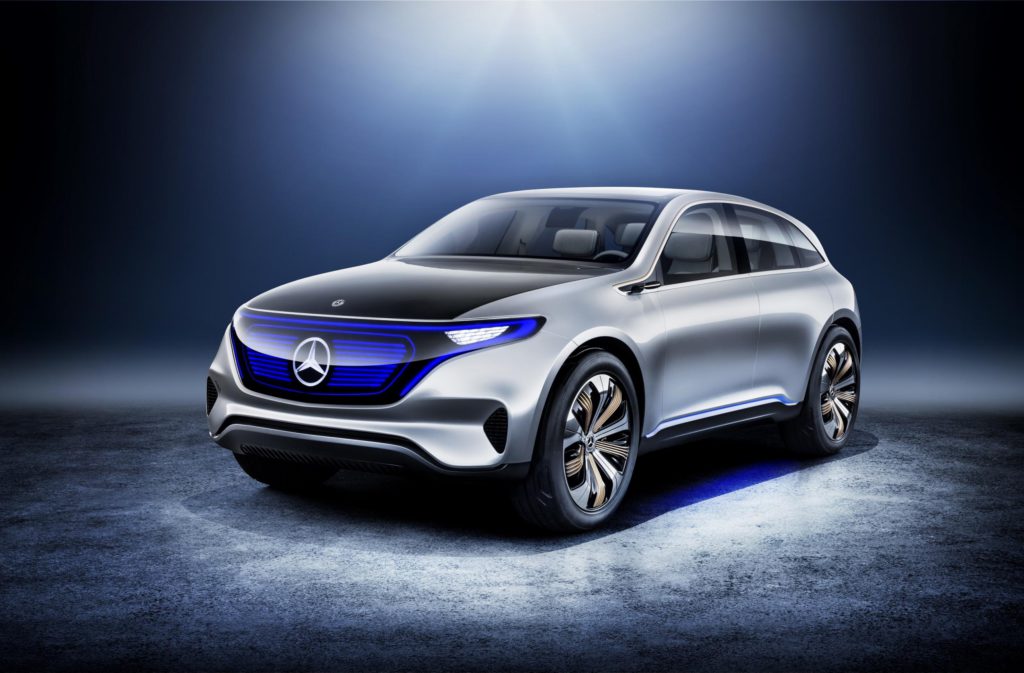