Northvolt plans to build a third battery gigafactory in Heide, northern Germany, that could have an annual production capacity of 60GWh. That is enough output to power one million electric vehicles (EVs).

The site, known as Northvolt Drei, will help the Swedish startup deliver sustainably-produced lithium-ion batteries to the European market. The company sets itself apart from other battery developers by focusing on clean energy and a circular economy.

In Heide, it plans to produce its first high-performance lithium-ion batteries by 2025, which Northvolt says will have the lowest environmental impact in Europe. The startup’s factory in Skellefteå, Sweden, assembled its first battery cell in December. A joint venture with Volvo Cars will see Northvolt open a research and development (R&D) centre in Gothenburg, which will kick off operations later in 2022.

‘We are excited to announce Northvolt Drei – a project which fits well into a promising future cluster of clean-technology ventures emerging in northern Germany and advances the wider European transition towards a sustainable society within which Germany plays a crucial role,’ said Peter Carlsson, CEO of Northvolt.

Since its launch in 2016, Northvolt has secured $50 billion (€46 billion) worth of contracts from key automotive companies, including BMW, Scania, Volkswagen (VW), Volvo Cars, and Polestar. It picked Heide because of its clean-energy grid, generated by onshore and offshore wind power.

The location is also attractive to the battery developer thanks to its central position in the European battery supply chain that links Scandinavia with the rest of continental Europe. Operations are not due to kick off until the middle of the decade. The gigafactory will provide 3,000 new jobs while also giving access to German automotive expertise.

‘It matters how we produce a battery cell,’ said Carlsson. ‘If you use coal in your production, you embed a fair amount of CO2 into your battery, but if we use clean energy, we can build a very sustainable product. Our philosophy is that new energy-intensive industries, such as battery manufacturing, should be established in actual geographical proximity to where the clean energy is produced.’

This comes after Northvolt said it would buy a former pulp and paper mill in Sweden to develop a manufacturing site for active materials and battery cells for EV, which is due to open in 2024.

More gigafactories are popping up across Europe. VW is planning to build six gigafactories in the region to cover the massive demand for battery cells within the company, with production at its German Salzgitter plant set to start in 2025. Tesla is planning to open its first European gigafactory near Berlin in the coming weeks, after months of delays. 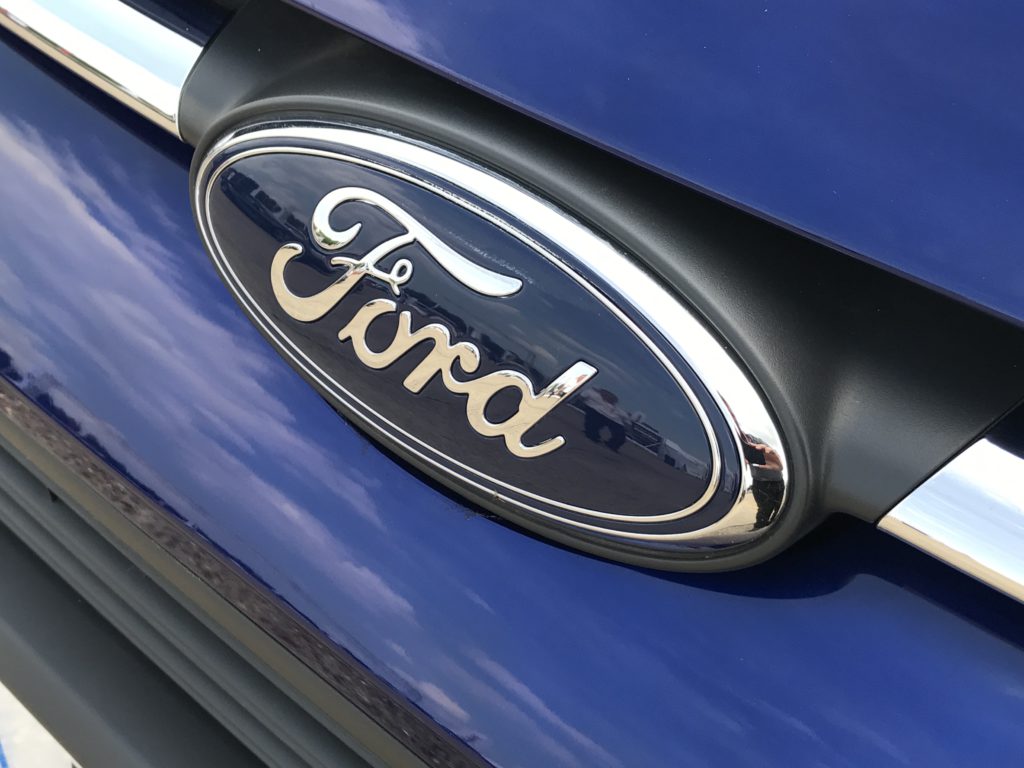