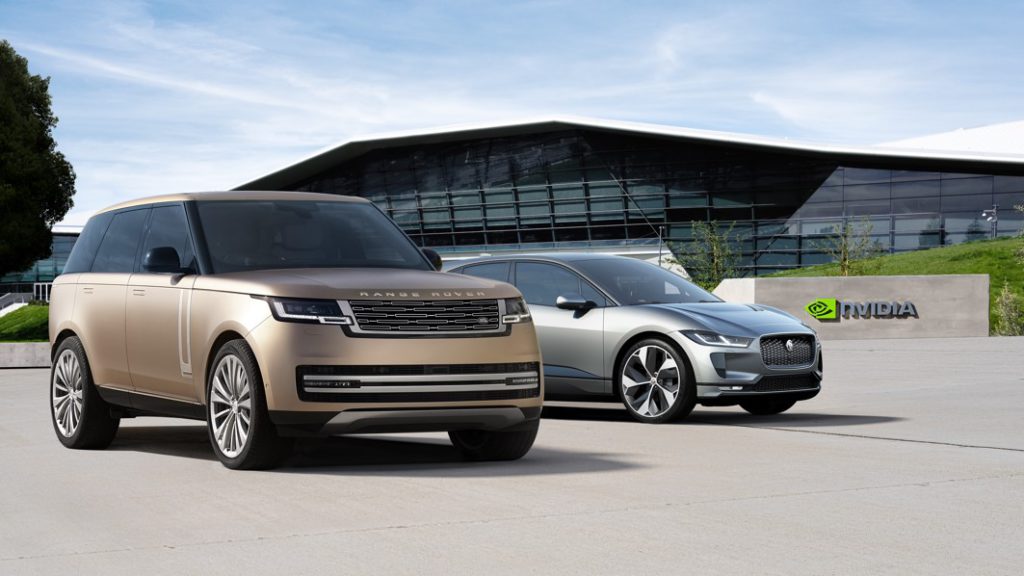 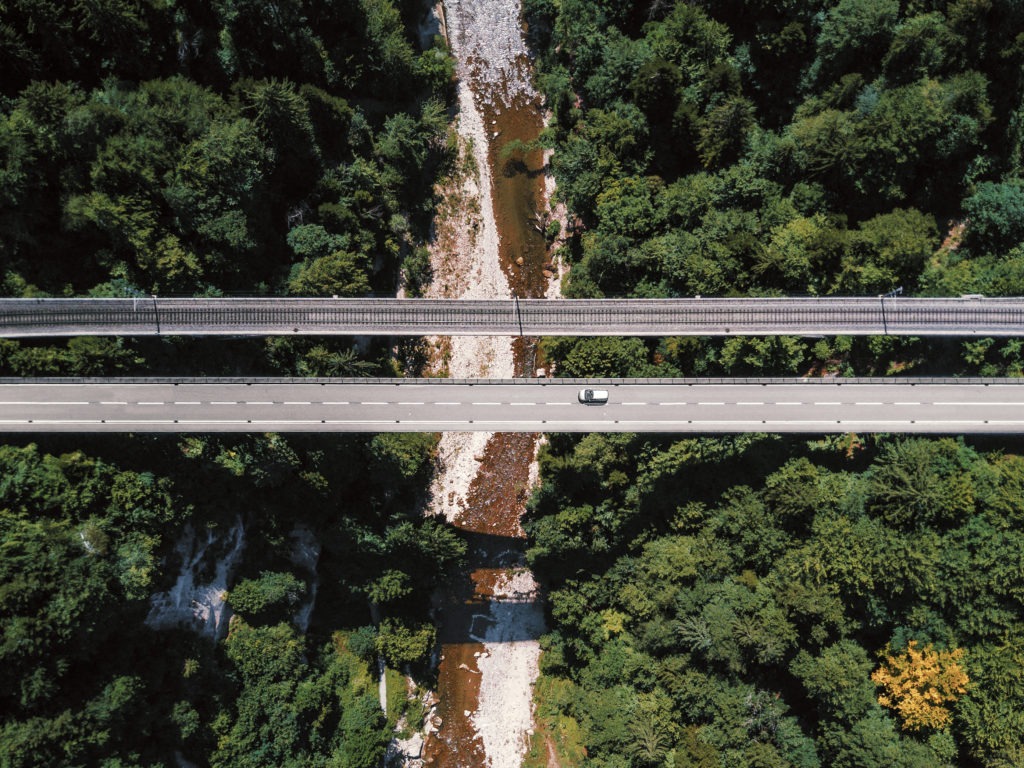 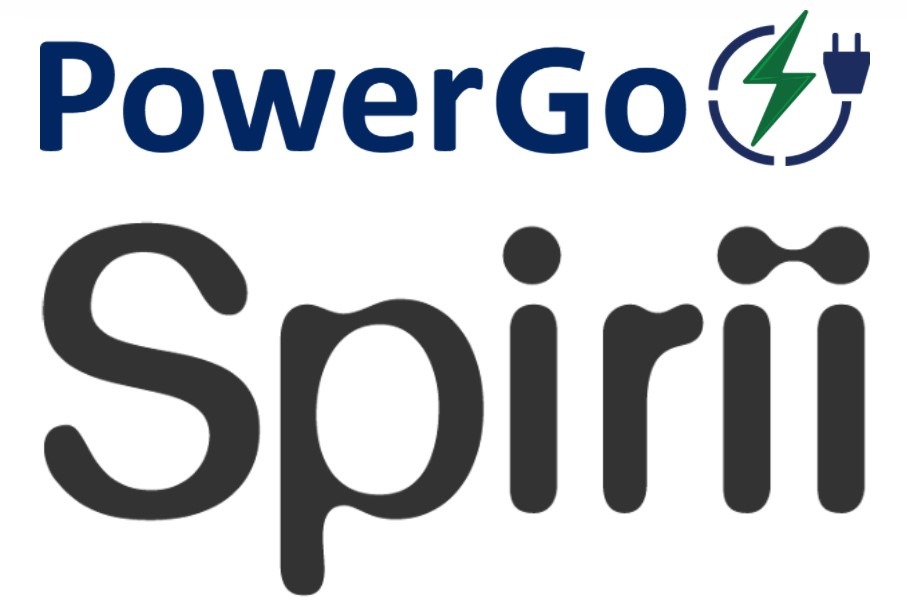 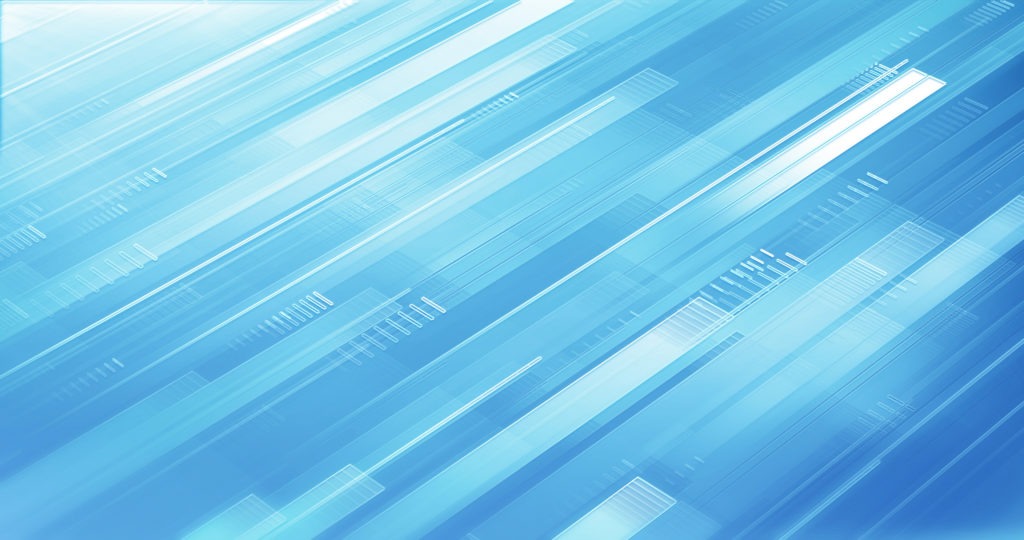 Autovista24 looks at some of the big headlines in the automotive industry from the past seven days. In this week’s round-up, Lexus’ electric line-up, BorgWarner brings the heat, Genesis announces the GV60, the largest ultra-fast charging hub in southern Europe, and more…

In December 2021, Japanese carmaker Toyota announced its plans to release 30 battery-electric vehicles (BEVs) by 2030, including electrification plans for the company’s luxury division Lexus. Just over two months after Toyota’s announcement, Lexus has released a gallery of new images and animations, revealing a battery-electric vehicle (BEV) sports car, as part of the original plan to roll out a 100% BEV mix in Europe, the US and China by 2030. Lexus’ proposed electric sportscar features all the stylings one would expect from a top-line model – low ride height, an aerodynamic profile, and in terms of performance, the car is expected to accelerate from 0-60mph (0-100 kph) in under two seconds. The model could reach a cruising range of up to 435 miles (700km) using solid-state batteries.

Multinational automotive supplier BorgWarner has teamed up with BMW to provide its High-Voltage Coolant Heater (HVCH) for the iX and i4 electrically-chargeable vehicles (EVs). As part of the US-based company’s Charging Forward initiative, which includes achieving carbon neutrality by 2035, the HVCH unit controls the battery’s thermal management and cabin heating, and one of the knock-on benefits is the enhancement of the vehicle’s driving range and durability of the battery. In essence, the HVCH unit is available in power variants from 3kW to 10kW for operating ranges between 250 volts and 500 volts. As well as a compact, low-weight modular design, the low thermal mass and high efficiency enables fast response times when heating up. ‘For more than 20 years we have successfully cooperated with the BMW Group, providing them with numerous solutions for combustion-powered vehicles,’ commented Joe Fadool, president and general manager of BorgWarner Emissions, thermal and turbo systems. ‘We are especially pleased to also support their line of premium EVs, contributing to the advancement of future mobility and a cleaner environment.’

Korean carmaker Genesis has announced that its GV60 will be the brand’s first model available for pre-order in the European market. The GV60 is the first full BEV offered by Genesis and will be available to customers later this year. Based on Hyundai’s dedicated Electric-Global Modular Platform (e-GMP), the GV60 will be available in three options, ranging from a 168kW single-motor-driven Premium model, the all-wheel-drive (AWD) Sport, to the top-of-the-range 160kW dual-motor Sport, complete with a drift and boost mode. The Premium model will reportedly be capable of a 321-mile (516km) range. Genesis first entered the European automotive scene in the summer of 2021 with five models including the G80 and G70 saloons, the GV80 and GV70 SUVs, and the G70 Shooting Brake. The marque aims to be a ‘100% zero-emission brand by 2030’ and become carbon net-zero by 2035.

Working with Porsche, Iberdrola has inaugurated the largest ultra-fast EV charging hub in southern Europe. Based in Alicante, Spain, the site straddles two sides of a motorway, covering both directions of the A-70. It holds four megawatts of power and is capable of charging up to 400kW. At these speeds, charging times could fall below the five-minute mark. There are also 12 200kW chargers for slightly slower charging. ‘Iberdrola is making a significant investment in this type of infrastructure to provide coverage for intercity journeys for EV users,’ said Raquel Blanco, global director of smart mobility at Iberdrola. Iberdrola has partnered with Porsche to install a total of 35 ultra-fast stations in Spain. These include 15 charging points with over 300kW of power per unit, associated with battery-storage systems that increase efficiency. Iberdrola already has more than 2,500 public-charging points in operation nationwide.

Autonomous-mobility service ServCity has taken to the streets of London as part of its testing programme to help cities solve how they can harness the latest autonomous-vehicle technologies and successfully integrate them into a complex and ever-changing urban setting. After three years of development and track tests, the collaboration between six partners, including Nissan, the Connected Places Catapult and Hitachi Europe, has been realised in the form of a 100% electric Nissan LEAF – aka the ServCity Connected and Autonomous Vehicle (CAV). The autonomous Leaf will hit the streets of the UK capital in October this year, and through a combination of test simulation, end-user experience research and real-world trials, ServCity will inform how cities can exploit the potential of future mobility solutions and accelerate their deployment. ServCity is jointly funded by the government and industry. A £100 million (€120 million) Intelligent Mobility fund from the government is administered by the Centre for Connected and Autonomous Vehicles (CCAV) and delivered by the UK’s innovation agency, Innovate UK.

The London Electric Vehicle Company (LEVC) has appointed three new dealers in Spain, offering full sales support and aftercare. This continues the company’s European’s growth strategy, pushing its electric commercial offerings in Bilbao, Malaga and Valencia. This takes LEVC’s Spanish locations up to five, following earlier appointments in Barcelona and Madrid. These hubs offer up the electric TX Taxi, TX Shuttle, and VN5 Van. ‘In April 2021, the Spanish government stepped up a gear, introducing a range of measures, including financial initiatives, to promote rapid growth in the EV sector by aiming to place five million EVs on Spain’s roads by 2030,’ said Joerg Hofmann, LEVC CEO. Spanish customers can take advantage of the MOVES III incentive, subject to a maximum government-funded injection of up to €800 million. As a result, buyers can receive up to €9,000 off the purchase price of a new electric van. 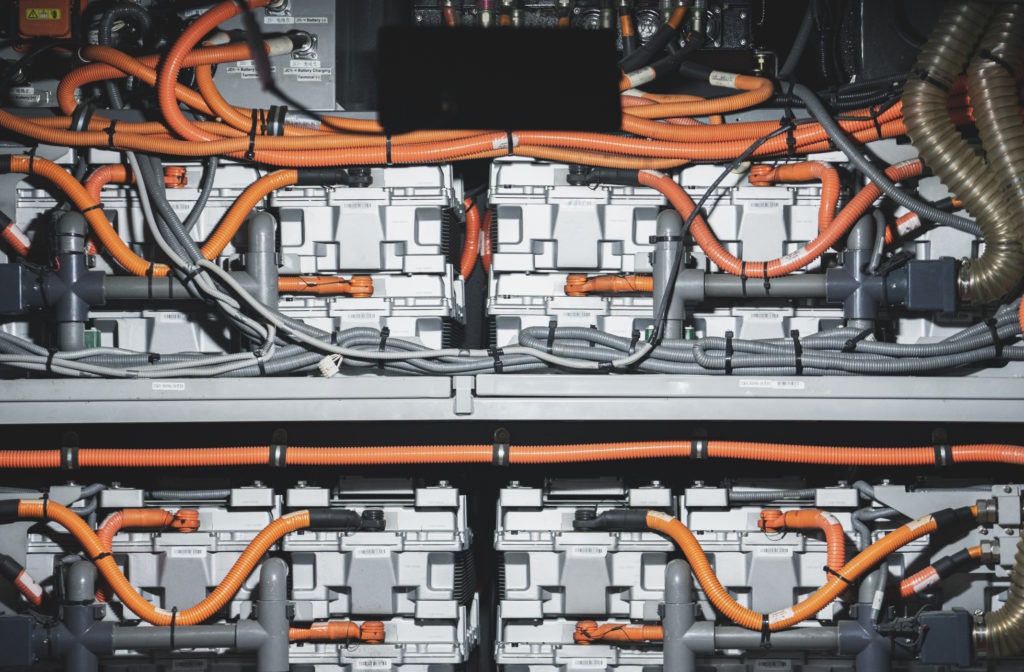 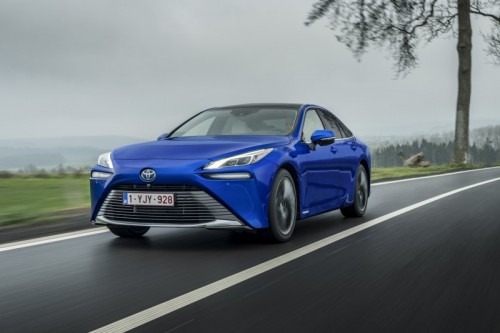