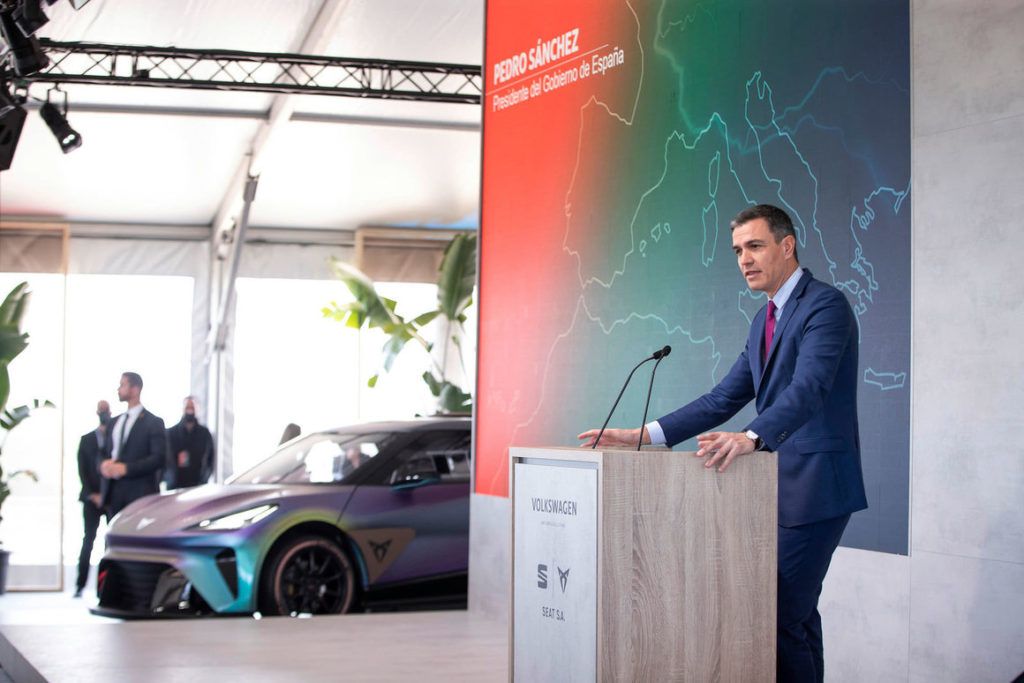 The UK recorded a near 25% decrease in sold stock at auction in April as the wholesale market reflected a cautious economy driven by higher inflation, energy costs, and fuel prices. Businesses are making their vehicles work harder for longer, with many not willing to pay the sky-high prices of the last couple of years.

Glass’s auction data show that the overall number of used commercial vehicles sold decreased in April by nearly 25% versus March and was over 33.5% lower than 12 months ago. The average sales price for the month decreased by 6.6% as businesses tightened their belts but was still nearly 1.9% higher than April 2021.

The average age of used commercial vehicles sold during April increased by 4.3 months to 76.2 months, whilst the average mileage increased from 78,743 miles (126,724km) to 81,893 miles over the same period. The latest mileage figures are nearly identical to 12 months ago. First-time conversion rates for April fell for the fifth consecutive month, down from 70.5% in March to 68.7%.

The UK’s new light-commercial vehicle market declined for the fourth month in a row in April, with new registrations down 29.1% year on year. Although set against exceptionally strong registrations in April 2021, the comparison shows less of a drop, down 12.2% against pre-pandemic April 2019.

In this suppressed market, Ford, continues to perform strongly. The Transit Custom is outselling all other light-commercial vehicles in the UK, registering 3,357 units in April – over 15% of all LCVs registered. The Ford Transit finished second with 2,987 units and the Ford Ranger was fifth. Stellantis consolidated with four of its products in the top 10. The Vauxhall Vivaro was in third position, the Citroën Relay came in fourth, the Vauxhall Movano ninth and the Citroën Dispatch was in 10th place.

Although order banks are full, new LCV registrations have plummeted so far in 2022. This is the result of a de-stabilised market affected by continued global supply challenges, alongside the record-high energy and fuel prices, spiralling inflation, and the conflict in Ukraine. In light of this, the UK’s Society of Motor Manufacturers and Traders (SMMT) has revised its outlook for new-van registrations downwards from 363,000 units to 328,000 in 2022. As a result, registrations are expected to fall 7.7% on 2021, with BEVs expected to take a market share of 6.3% of the total.

Protect yourself against fluctuations in the market. 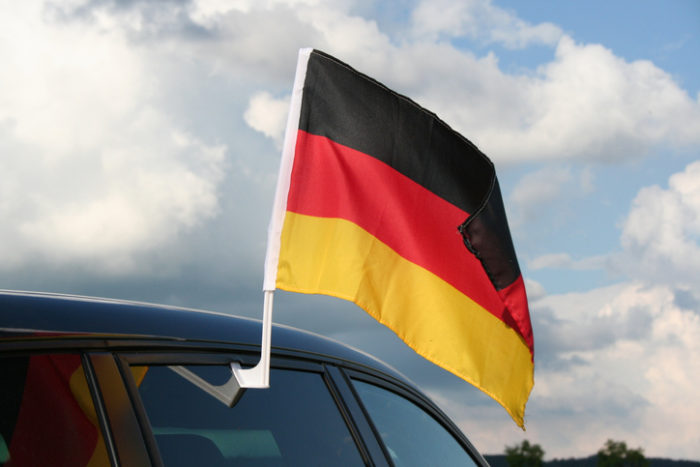