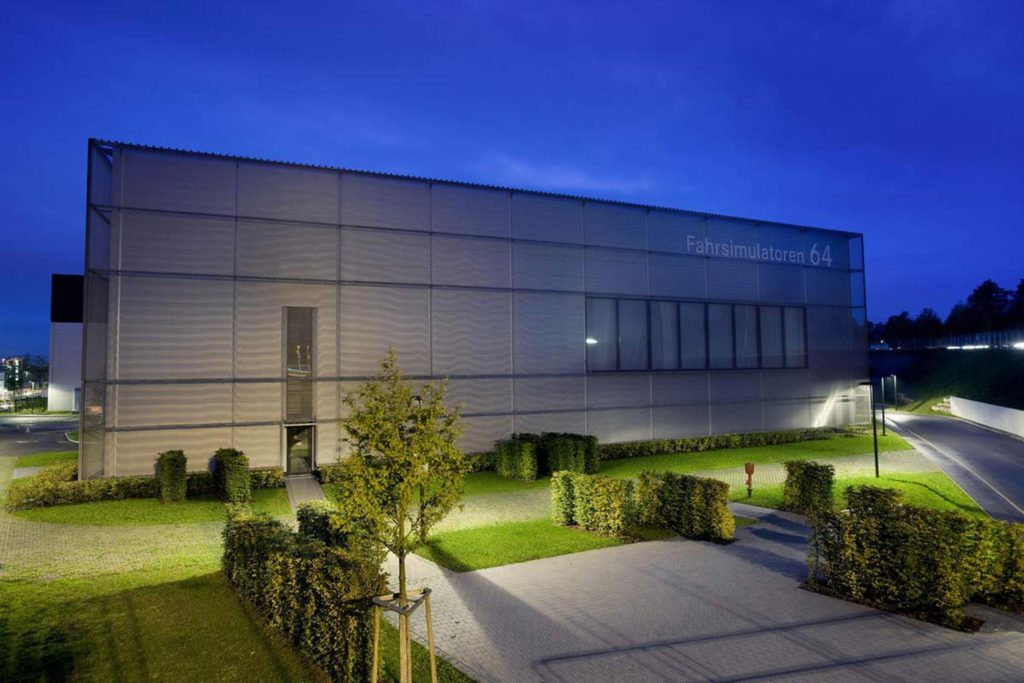 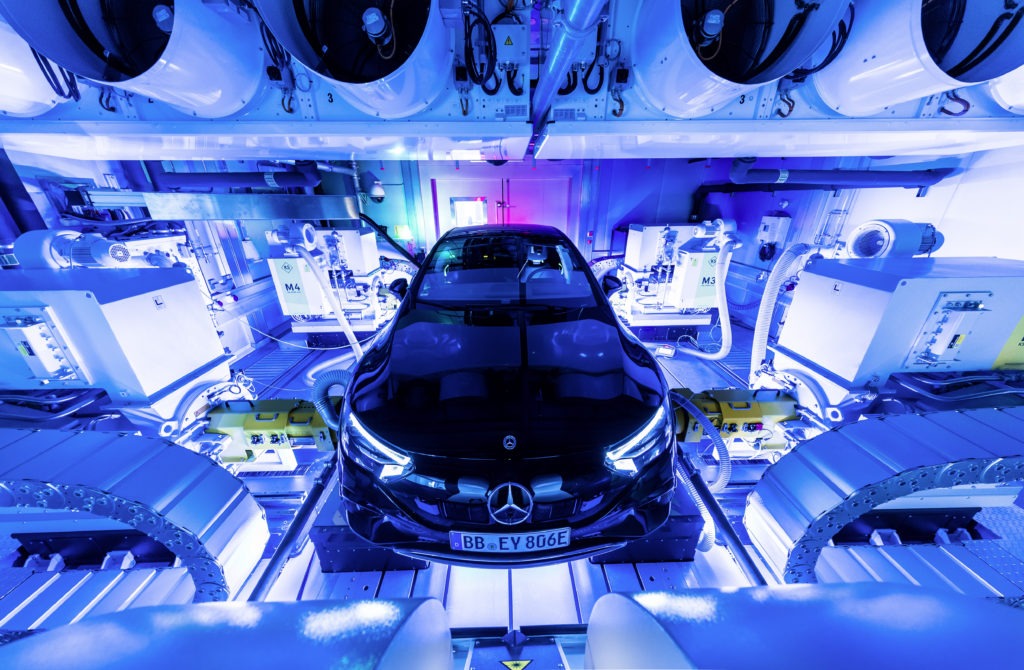 Western Europe’s major new-car markets endured double-digit declines in March as the war in Ukraine destabilised supply chains and delayed vehicle deliveries. The Ukraine war is expected to have a negative impact throughout 2022, and although a significant impact on new-car sales, i.e. order intake, is not expected, supply challenges could persist until 2024.

Beyond the production stoppages announced by the Volkswagen (VW) and BMW groups shortly after Russia invaded Ukraine, Mercedes-Benz has confirmed to Autovista24 that it is ‘temporarily adjusting shift plans at some plants.’

The conflict is also indirectly affecting manufacturers as lower neon-gas supplies from the region compound the pre-existing shortage of semiconductors.

‘Ford has very limited direct sourcing from Ukraine and Russia. We have worked with our suppliers to move tools to other locations or supply parts from other regions,’ the carmaker told Autovista24. Nevertheless, Reuters reported on 21 March that Ford ‘will idle its German plants in Saarlouis and Cologne, mostly due to the global chip shortage.’

Volvo Cars told Autovista24 that it has ‘very limited direct relationships with suppliers in the affected areas and so far, we have not seen any impact on supply or production volumes.’ However, the Swedish carmaker ‘is experiencing a temporary worsened production situation, expected to last throughout the second quarter due to lack of a specific type of semiconductor.’

Modest improvement in the second half

In this context, Autovista24’s new-car registration outlooks for the second quarter have been revised further downwards in four of the five major Western European markets. The exception is Spain, where there is a backlog of orders to be fulfilled following the additional dramatic impact of a truckers’ strike in the country from 14 March.

The disruption to production is expected to diminish as carmakers secure alternative supplies of raw materials and components, although this typically takes weeks not months. Fundamentally, the outlook for new-car registrations hinges on vehicle deliveries and the anticipated improvement in the supply of semiconductors is weaker than before the invasion of Ukraine.

‘We still see a structural undersupply in 2022, which is only likely to ease somewhat in the third or fourth quarter,’ Volkswagen’s chief financial officer, Arno Antlitz, said in an interview with Germany’s Börsen Zeitung.

In conjunction with the lagged registration of the additional losses that have been factored into the second quarter, the outlook for the second half of the year has been modestly improved compared to last month. Italy also stands to benefit from the reintroduction of incentives for electric and low-emission vehicle purchases. A total of €650 million will be made available until 2024.

However, not all losses are forecast to be recovered by the end of the year. The net effect is that the combined 2022 forecast volume for the big five markets has been reduced from 8.58 million units last month, to 8.35 million units. This marks a reduction of over 230,000 units, or a 2.7% downgrade, and equates to year-on-year growth of just 1.2% in 2022 after two consecutive annual contractions of 25.4% and 2.2%. Compared to the February forecast, prepared prior to the invasion of Ukraine, the 2022 outlook for new-car registrations is about 600,000 units lower.

The new-car markets of France, Spain and Italy are forecast to contract between 2% and 4% in 2022. Autovista24 now expects around 2.75 million new-car registrations in Germany this year, an increase of 4.9% year on year, but this follows the 10% downturn in 2021. The forecast for the UK has been reduced further to below 1.74 million units, representing year-on-year growth of 5.4%.

With more new-car registrations displaced into 2023 than previously assumed, higher double-digit growth rates are expected in the five countries next year. However, semiconductor shortages are certainly expected to persist into 2023 and probably beyond. ‘The situation should improve in 2023, but the structural problem will not yet have been fully resolved,’ VW’s Antlitz told Börsen Zeitung.

This opinion is echoed by BMW Group CEO, Oliver Zipse. ‘The investment cycle for semiconductor producers to build new capacity is between 24 and 48 months,’ Zipse explained to the Swiss newspaper Neue Zuercher Zeitung. ‘Currently, we are still in the peak phase of the chip shortage. I expect that we will see an improvement next year at the latest. But we will still have to deal with the fundamental shortage in 2023,’ Zipse added.

Autovista24 forecasts that the volume of registrations across the five key Western European new-car markets will rise above 10 million units in 2023, but this is still 11% lower than in pre-pandemic 2019.

A return to comparative normality is expected in 2024, a year which is also expected to benefit from a pull-forward effect as automotive manufacturers and consumers seek to register cars ahead of the EU Commission’s target of a 55% reduction in CO2 emissions in 2025, compared to 2021 levels.

Autovista24 expects a modest correction in Europe’s leading new-car markets in 2025, except in Spain as the anticipated slower recovery means the market will be the furthest adrift in 2024.

There are significant downside risks to this challenging forecast. The outlook ultimately depends on the duration and severity of the conflict in Ukraine, whether it extends to the west of the country, including the critical port city of Odessa, and even beyond its borders. This would add greater supply and logistical challenges.

Unlike previous crises, such as the global financial crash of 2008-2009, the registrations outlook for Western European markets hinges far more on new-car supply than any economic impact on new-car sales. 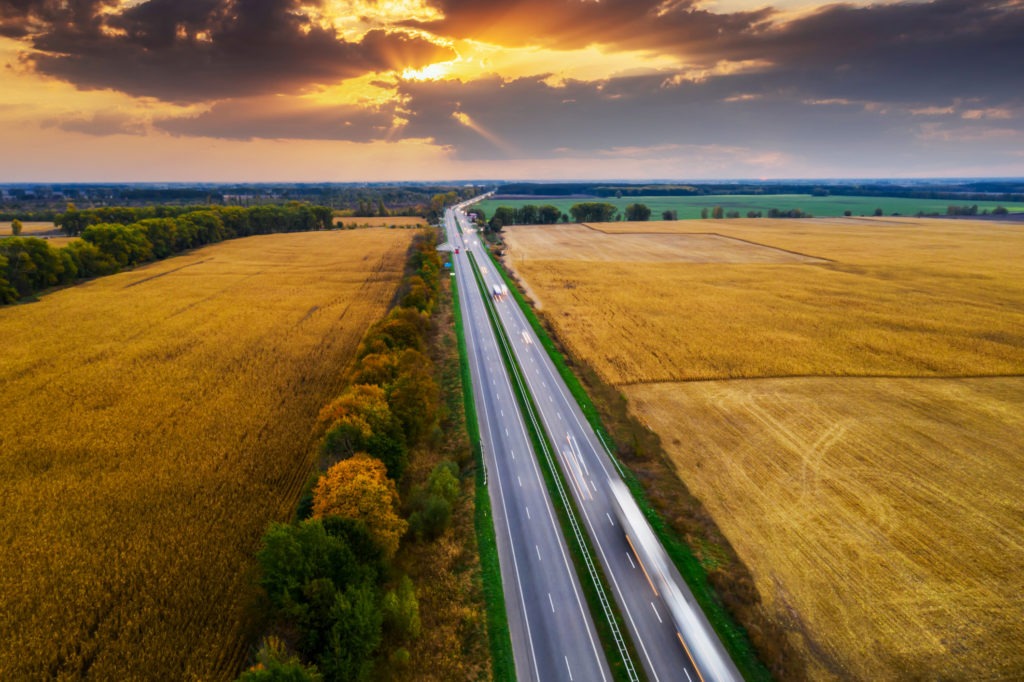 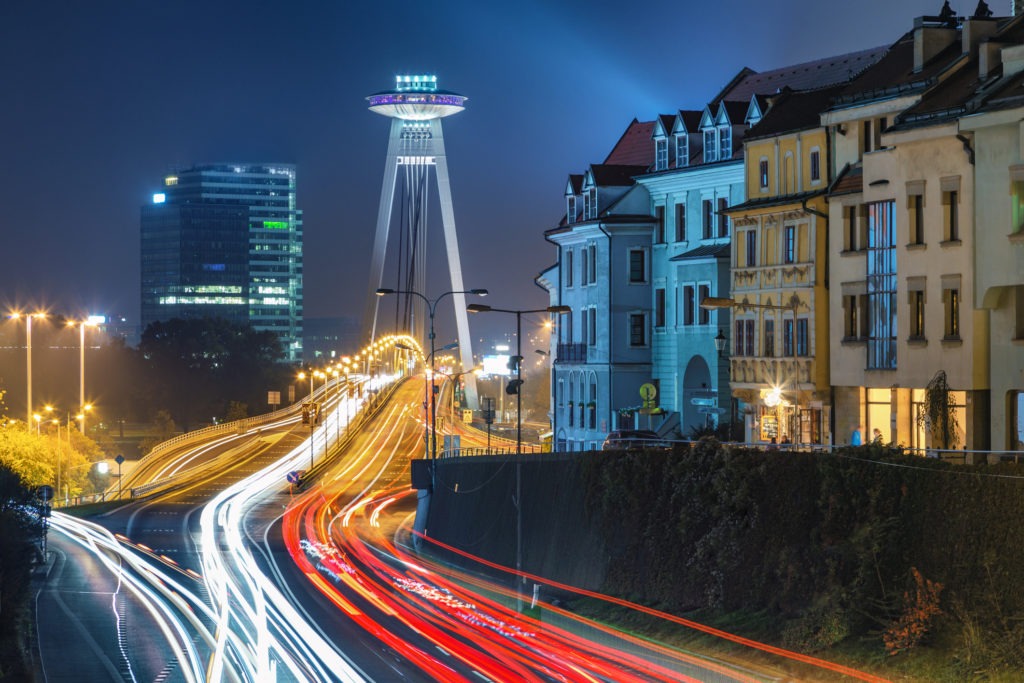