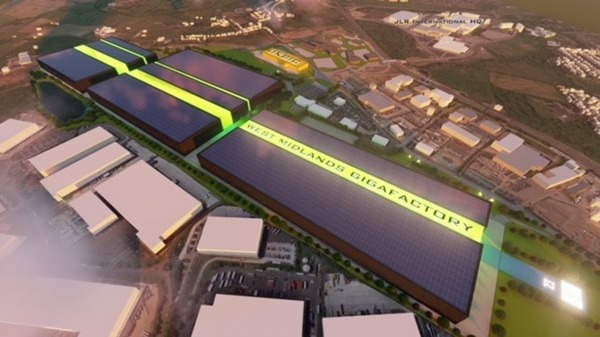 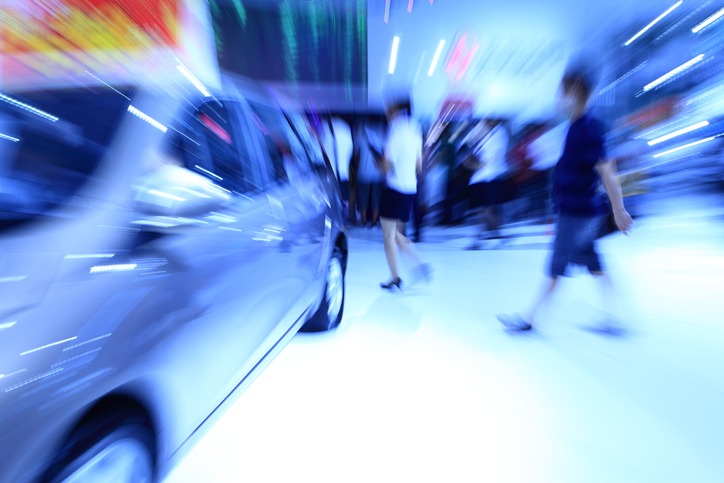 Paris Motor Show and Equip Auto to co-exist in 2022 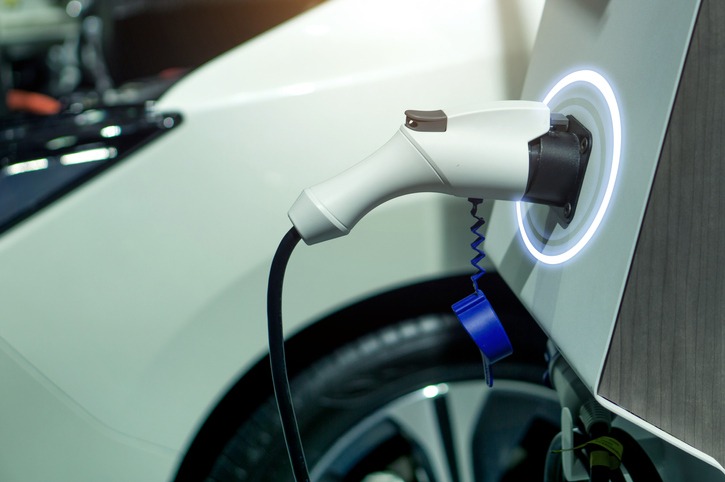 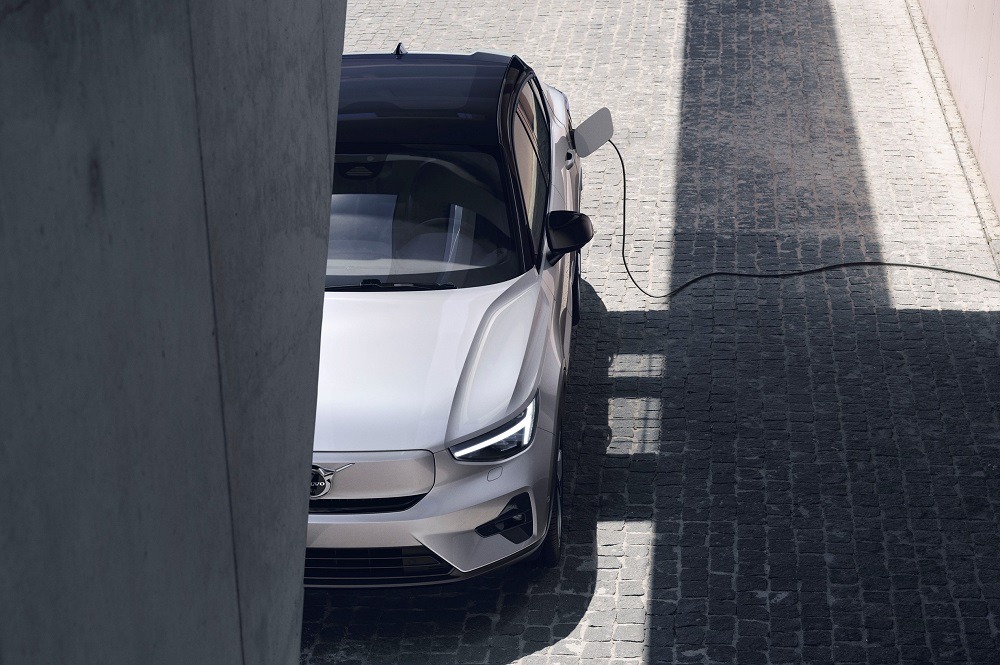 Volvo Cars (Volvo) will acquire additional shares in Polestar, taking its shareholding up to 49.5%. The move confirms the Swedish carmaker’s ambitions within the high-growth premium electrically-chargeable vehicle (EV) segment.

This portion of the market gives manufacturers the capacity to continue developing electric technology, an expensive and time-consuming pursuit. This is because consumers within this segment are less concerned with larger price tags and are already committed to electrification and sustainability. Once these advances have been made, there is greater room for them to become more economical and accessible to a broader proportion of the market.

After growing its share to nearly 50%, Volvo does not have any plans to increase its stake in Polestar further or to consolidate it. The acquisition is scheduled for completion shortly but is still subject to certain conditions.

The additional stake is being acquired from PSD Investment, the private investment company of Eric Li, chairman of Volvo and Zhejiang Geely Holding Group. This investment firm will remain the second-largest shareholder in Polestar. Autovista24 approached Polestar for a more detailed breakdown of the ownership structure, but a representative stated the carmaker does not provide this kind of information.

But this acquisition might not be the only share shift for Polestar. Earlier this month, Bloomberg reported the premium-car brand was in merger talks with blank-cheque company Gores Guggenheim to go public. While Autovista24 approached Polestar for comment on these talks, a representative said the company does not comment on speculative stories.

Volvo first acquired Polestar from Polestar Racing in 2015. Then, in 2017, it became an independent brand focused on high-performance electrified cars. Volvo did own 50% of the brand until a private placement earlier this year diluted its shareholding. With this new acquisition, Volvo will gain a tighter grip on the off-shoot. Now, Polestar is jointly owned by Volvo and Geely Holding Group, with its own independent management and governance.

Polestar has been building a reputation for itself as a front-runner in the race for high-performance EVs. It recently began drawing back the curtain on the Polestar 3, an all-electric SUV based on Volvo’s next-generation electric architecture. This vehicle will be built in Volvo’s plant in South Carolina, US. By the middle of the decade, production of future Polestar models is expected in Europe.

Attendees at the Goodwood Festival of Speed in the UK also got the chance to get up close and personal with the standard-setting Polestar 1, the conceptual Polestar Precept, and the Experimental Polestar 2. The adapted version of the Polestar 2 has been upgraded with Öhlins three-way performance dampers, making the car 30% stiffer than the road and track originals, with a lower ride height and a stronger stance.

‘Polestar 2 is already a wonderfully dynamic car, and we have spent thousands of hours fine-tuning its driving characteristics. The new [Experimental Polestar 2] chassis set-up for Goodwood has really taken it to the next level,’ said Polestar’s lead chassis engineer, Joakim Rydholm, who piloted the car. 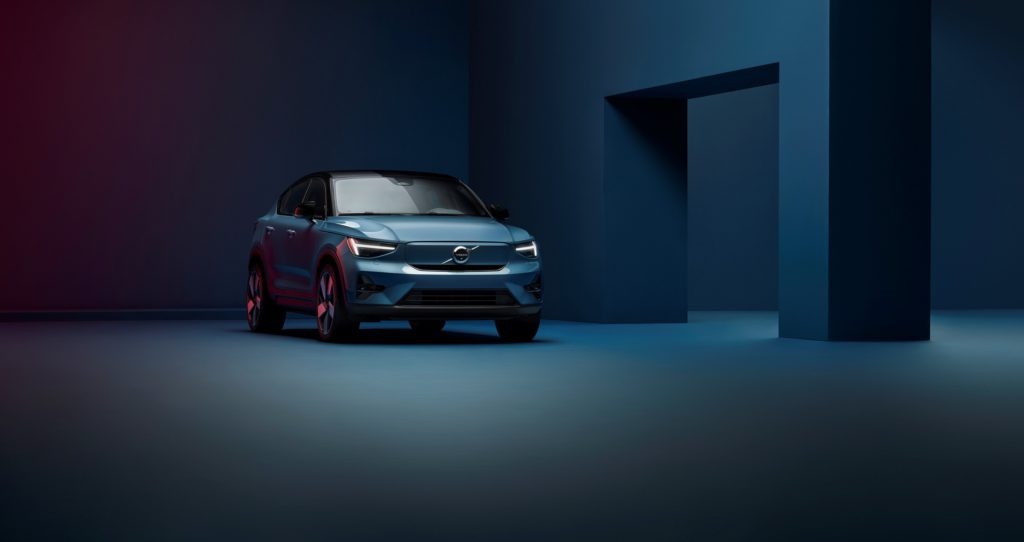 Volvo to go all electric and online by 2030 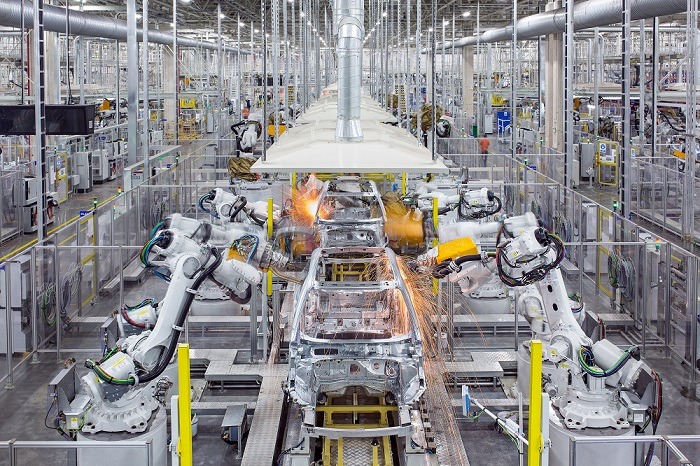