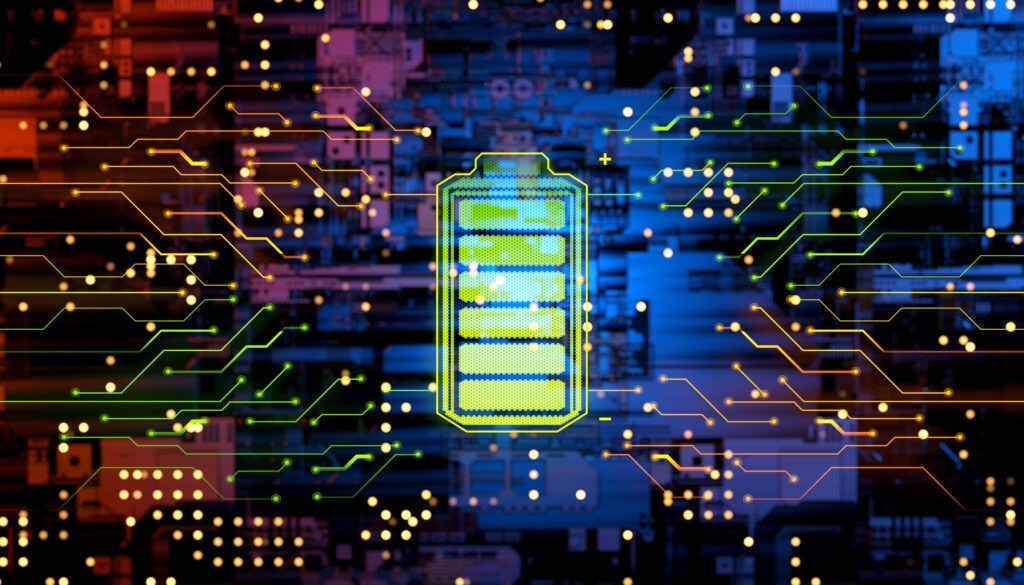 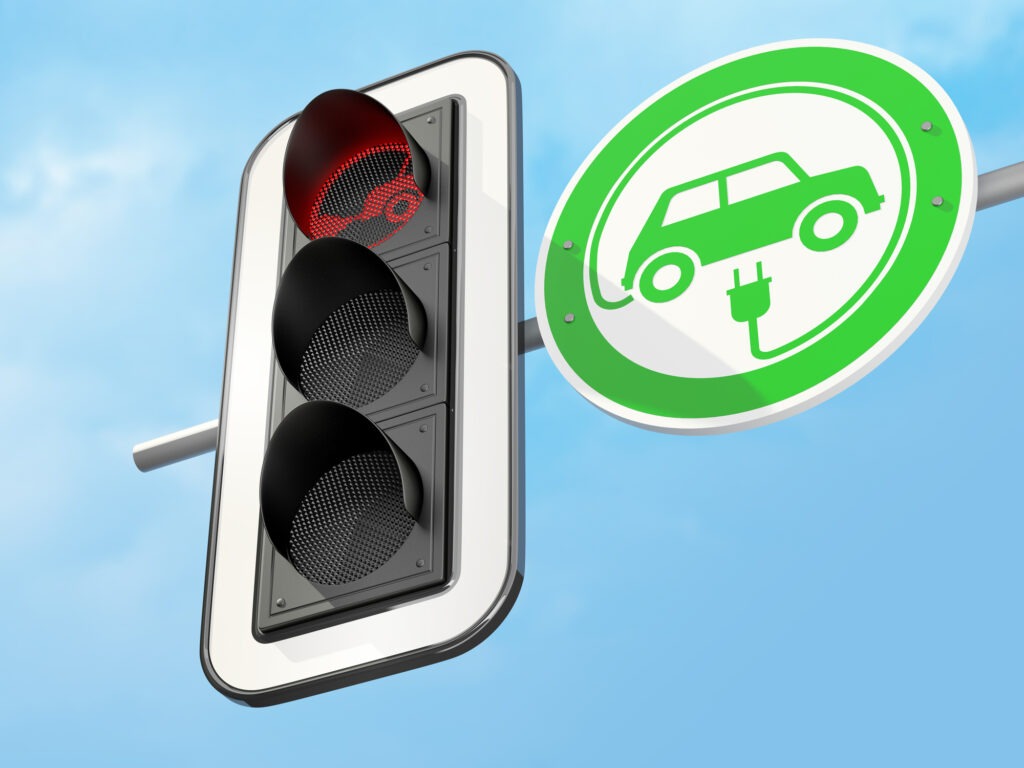 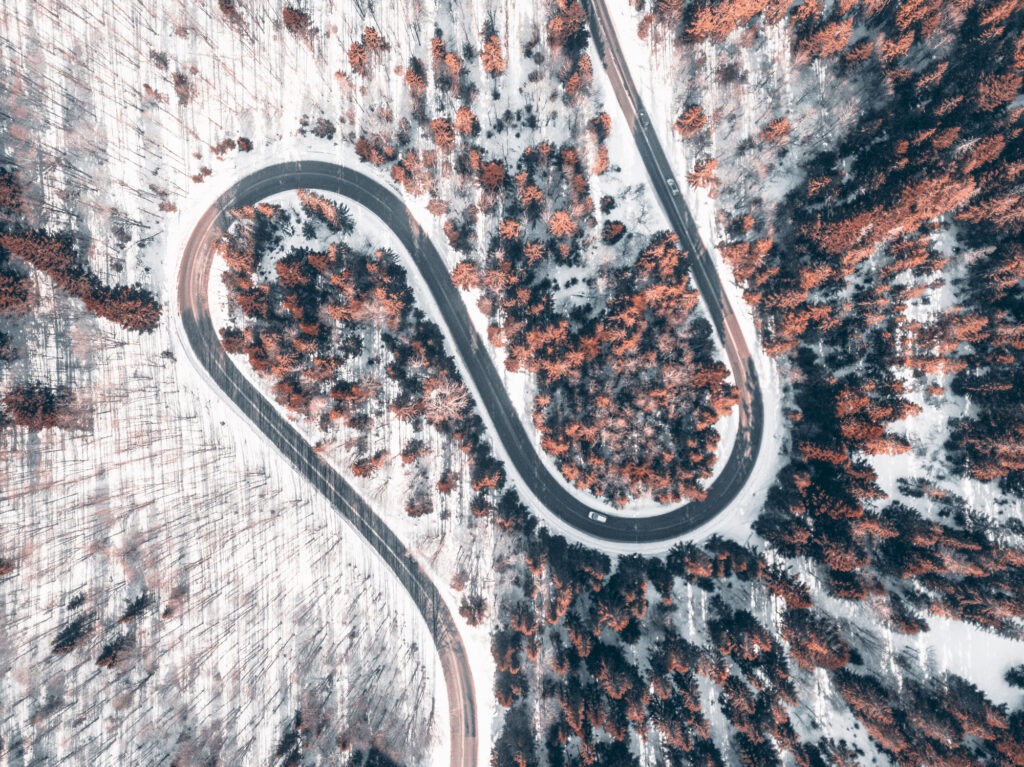 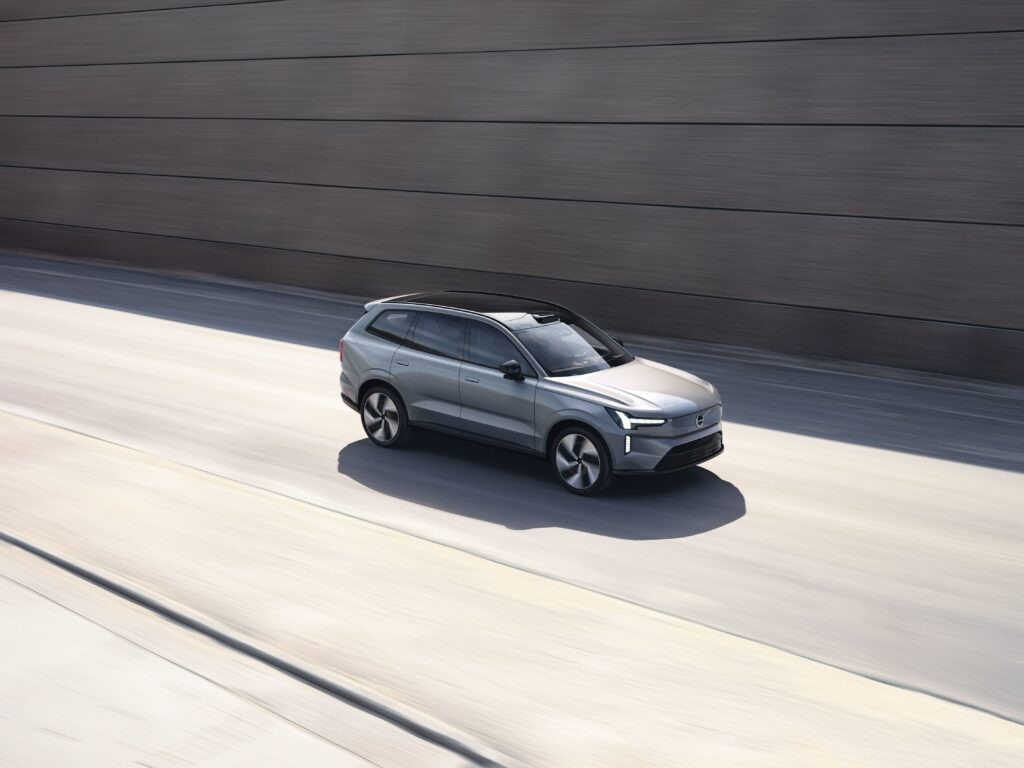 Electric, connected and autonomous features are almost expected in a newly launched car. Dr Christof Engelskirchen, chief economist at Autovista Group, explores how the Volvo EX90 delivers against these ambitions – and where it fails.

What used to be unique in a car has changed over the last 10 years. Some people might miss debates about horsepower, torque, and responsiveness, as traditional vehicle qualities have largely evaporated. They have been replaced by new performance dimensions. Now what counts is range, connectivity, digitalisation of the user experience (UX), and ‘driver assistance’ technology. Design remains crucial, however, and has become much more daring and adventurous.

These are exciting times for a vehicle launch and Volvo has gone all out with its EX90, seemingly hitting the mark with its new flagship model. A 111kWh battery delivers a range of around 600km (WLTP). BMW’s iX is already performing at that level. Cars such as the Nio ET7, the Lucid Air, and the soon-to-be-launched Audi Q6 e-Tron, can feature WLTP ranges of 700km and beyond, but with different body types.

A WLTP range of 600km is almost 50% less than what a diesel engine can deliver in a large SUV, but this looks to become irrelevant in a new fossil-fuel free world. That electric range should be enough to pacify fearmongers. It should make the vehicle future-proof, as a diminishing marginal utility of additional distance can be expected once the 500km real-range threshold is passed.

With range issues largely contained, connectivity and digital UX help differentiate the vehicle from some of its premium competitors. Like the Polestar 3, a gigantic 14.5-inch screen dominates the dashboard. Volvo also relies on the Android Auto operating system (OS) from Google. OEMs could personalise how systems appear to the user, but many limit their influence, conscious of costs.

Volvo is no exception. Unsurprisingly, interaction between the user and the vehicle is responsive and Android Auto OS-specific. Users familiar with Google Maps will feel right at home. That is not a bad thing at all, as it simplifies operations and resembles smartphone functionality.

The interior is a substantial upgrade versus Volvo’s current lineup. It leaves a modern but minimalist impression, with very few buttons. Even the steering wheel lacks physical controls. Instead, touchscreens are at the centre of the car’s human-machine interface (HMI). The only exception is the volume dial in the centre console. Along with other premium players, BMW follows a different UX concept and relies on fewer touchscreen-only operations.

The EX90 looks to establish a new standard when it comes to advanced driver-assistance systems (ADAS) and safety. 16 ultra-sonic sensors, eight cameras, five radars and one lidar – prominently positioned on top of the car, but less visible than many feared – are standard and impress.

There are two cameras to detect driver drowsiness and distraction. An in-vehicle radar observes whether people or animals have been left in the car when locking it. This is consistent with Volvo’s safety ambition and its ‘zero-accident vision.’

Volvo’s exterior design language is bold, consistent, and conveys a strong family identity. The EX90 is no exception. Any worries that the EX90 would look like a fully-electric XC90 have been put to bed. It is not just the grille that has gone though. The front, side, and rear are all highly differentiated.

The EX90 is sleeker and less SUV-like than its internal-combustion engine (ICE) sibling, despite having nearly equal dimensions. Volvo manages to visually stretch the EX90 with longer horizontal lateral creases, a declining roofline, a windshield and rear window that rises and falls at a flatter angle, as well as a slimmed window design towards the rear. Adding 84mm in length and dropping 32mm in height versus the XC90 also helps visually stretch the electric car further.

The light signature is clearly Volvo – the headlights are referred to as the ultimate ‘Thor’s Hammer’. Volvo has also picked up the trend towards ‘pixels’ in the front and rear, something seen in other recent launches, such as the Hyundai Ioniq 5. The daytime running lights (DRL) open to reveal LED headlamps hidden underneath.

With so much going for it, are there any areas where the EX90 falls down? It is very big – its dimensions may be slightly more streamlined than those of the XC90, but they almost match the Audi Q7, which is still slightly shorter. But why could this be a problem?

With efforts to make mobility more sustainable, it becomes more difficult to justify cars of this size and drag. They require larger batteries to deliver acceptable ranges, which in turn add more weight (and costs) to the vehicle.

Energy consumption is high for large and heavy SUVs, even if they are fully electric. The EX90 consumes 21kWh/100km (WLTP). That is more than the smaller BMW iX at 19.7-21.3kWh/100km (depending on equipment level). Smaller cars such as the VW ID.5 can achieve 17kWh/100km.

The EX90’s price is ambitious – admittedly because at launch, only the highly-equipped ultra-trim will be available. Most people will choose the twin-motor AWD-variant (408hp) that is priced at €105,550, including VAT, in Germany, and not the twin-performance AWD-variant (517hp), which costs €110,650.

There are very few features to add – but choosing any colour other than ‘vapour grey’ will cost another €1,150. The park-assist-package, with its improved ADAS features, costs another €2,400. Those wanting a Bowers & Wilkins sound system, instead of Bose, will have to pay €3,050. Overall, the EX90 is priced at the level of the BMW iX but has seven seats instead of five. The EX90 is also slightly longer and higher than the iX, and will likely offer a better ADAS experience.

The EX90 features an appealing, modern, and differentiated exterior design that is unlikely to age quickly. Strong Volvo-family cues are a plus but so too is the clear distinction from the XC90. A WLTP range of approximately 600km should pacify those with range anxiety. Its ambition to be the safest vehicle on the road is credible, with a state-of-the-art ADAS setup. The interior screams ‘connected car’ and is on trend. But the omission of buttons, except for one, will not appeal to every car buyer. Nevertheless, it is now an established UX philosophy that people are getting used to.

There are few alternatives in the segment when looking for a fully-electric experience. Seven seats come as standard in the EX90, and consumers should look to use them if they want to feel good about driving a vehicle of this size. Power consumption is high and the EX90 does not partake in the emerging trend towards a more aerodynamic body style.

The EX90 is a lot of vehicle, but buyers will need deep pockets at a ‘haggle-free’ price of around €110,000. For those looking to avoid such a large commitment, there is the option of an all-inclusive subscription model. However, at an annual mileage of 20,000km and not committing for more than three months, a consumer would pay a staggering monthly rate of €1,900.

There is no doubt that the EX90 will find many buyers and given the connections with China’s Geely, supply constraints may be less of an issue than for some European rivals. Currently, though, buyers should anticipate 16-18 months for delivery. 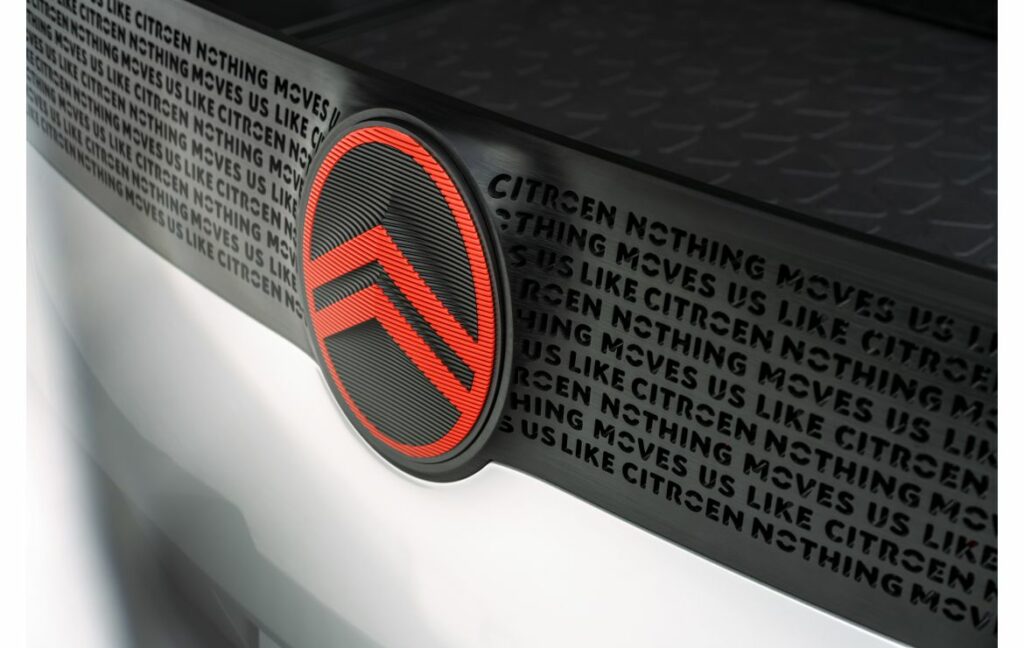