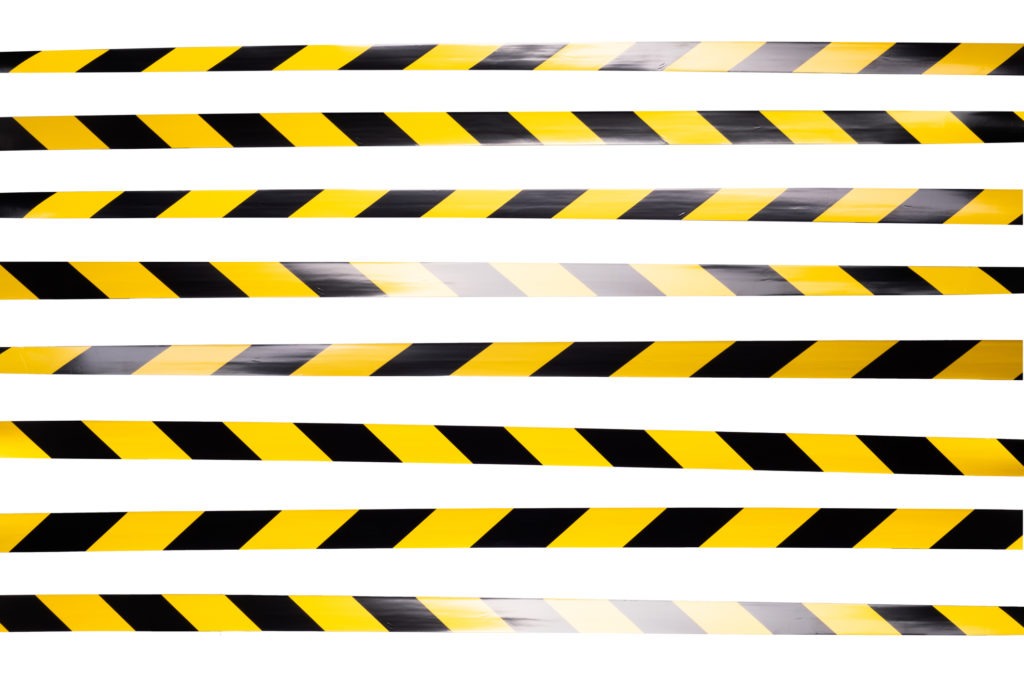 Car showrooms in England will remain closed until 12 April at the earliest, as the country slowly emerges from its COVID-19 lockdown. The Society of Motor Manufacturers and Traders (SMMT) called the announcement ′deeply disappointing,' given the importance of March, as one of the two plate-change months, for the country's new-car market.

The month usually sees strong registration numbers thanks to the release of new age-related number plates. The first plate change of the year is often seen as a bellwether period for the UK sector, highlighting consumer confidence and the health of the wider economy as consumers are driven into showrooms. Given that March 2019 and 2020 failed to live up to this expectation owing to Brexit and COVID-19, the realisation that March 2021 will likely follow suit is another blow for the country's automotive sector.

′The automotive industry understands the priority must be to get the virus under control, relieving pressure on hospitals and protecting society at large. Nevertheless, the fact that retail showrooms must remain closed until April at least, is deeply disappointing given these facilities are COVID-secure, large premises with low footfall and able to operate on an appointment-only basis,' said SMMT chief executive Mike Hawes.

′Whilst ″click and collect″ can continue, this does not replace the showroom experience on which so many retail customers depend, especially in the all-important March plate-change month that represents one in five annual new-car registrations. Unfortunately, the continuing decline in retail business will translate into reduced production volumes as well as giving rise to other operational issues. We look to government to work with the sector to provide ongoing support and clarity so the industry can plan its re-opening and recovery.'

A roadmap to eased restrictions was plotted by Prime minister Boris Johnson in a statement to parliament yesterday (22 February). The guide places emphasis on the reopening of schools on 29 March as the first of four steps. Categorised as non-essential retail, car dealerships are set to open five weeks later if the government's four tests surrounding vaccines, infections and new variants are met.

This roadmap leaves the country's automotive sector reliant upon online click-and-collect orders until the middle of April. The news follows confirmation of a 39.5% year-on-year decline in new-car registrations in the UK in January, making it the ′the worst start to the year since 1970.' As lockdown measures will now persist for England's automotive sector through to April, this puts the brakes on any hopes of a more positive March.

The  lockdown in the UK has been mirrored around Europe with car dealers facing restrictions and dealerships closed in some markets, except for servicing, maintenance and repair (SMR) work and online ′click-and-collect' sales. Germany for example, will remain in lockdown until 7 March, with car showrooms under tight restrictions until an infection rate of no more than 35 new cases per 100,000 people over seven days is reached, Chancellor Angela Merkel confirmed earlier this month.