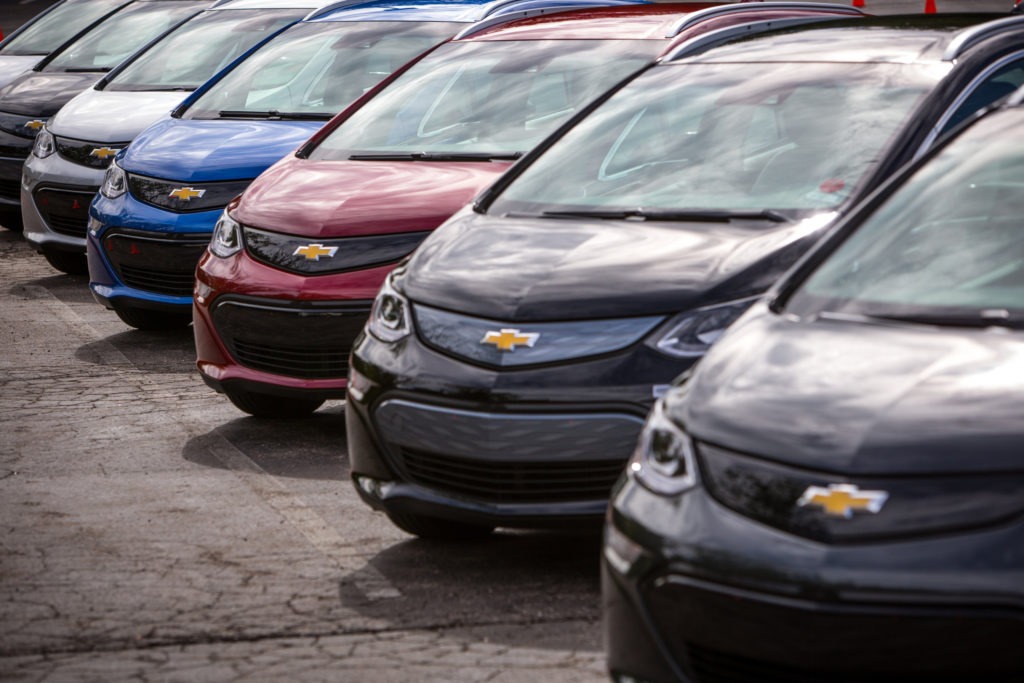 In a settlement believed to amount to over $1.9 billion (€1.64 million), battery maker LG Electronics has agreed to remunerate automotive giant General Motors (GM) for the costs of car fires and subsequent recalls linked to the Chevrolet Bolt electrically-chargeable vehicle (EV).

The issue relates to a number of incidents that occurred between 2017 and 2019,  which resulted in GM announcing an initial recall in November 2020, following a US National Highway Traffic Safety Administration into three vehicle fires. A second recall was implemented in August 2021.

Over 140,000 Bolt and Bolt EUV models were subject to the recall, costing GM an estimated $2 billion and causing considerable embarrassment. It was found that the battery failure proved to be a dual flaw, including a torn anode tab and a folded separator.

LG Corp has stated it plans to allocate around $918 million to cover the recall-related costs, which will be provided by two different LG units, including LG Energy Solution and LG Electronics Inc. In total, 13 fires were confirmed with no fatalities, and LG have resumed production of batteries to replace the defective units.

‘While the recall measures will [proceed] with complete replacement of battery packs and modules made for the early models of batteries, the more recently manufactured battery modules will be selectively replaced following diagnostic software screening,’ LG Chem’s unlisted battery unit LG Energy Solution said in a statement.

The agreement confirms that LG Electronics provided faulty batteries to GM. Moving forward, both GM and LG Electronics will combine via a joint enterprise called Ultium LLC. LG will be key to GM’s aims to spend $35 billion and introduce 30 new EV models by 2025. 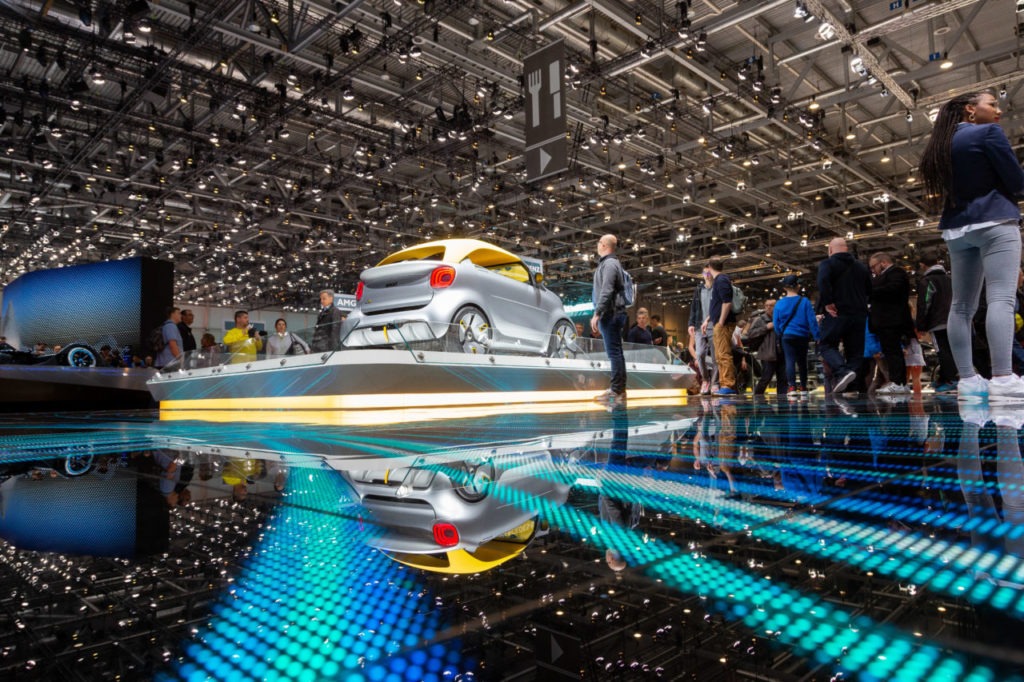