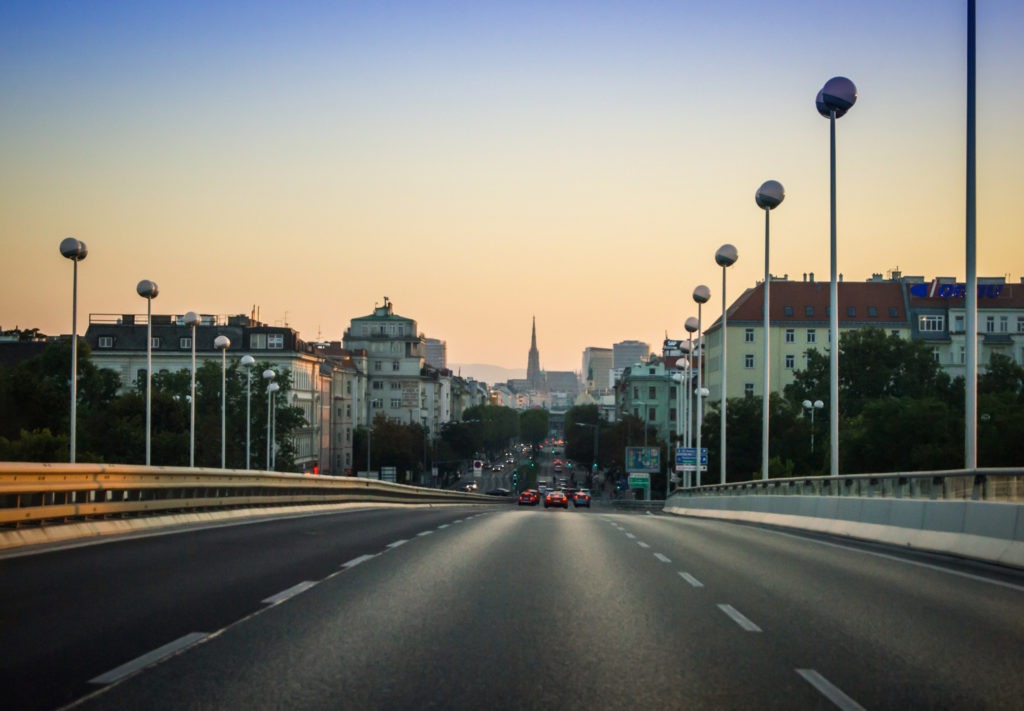 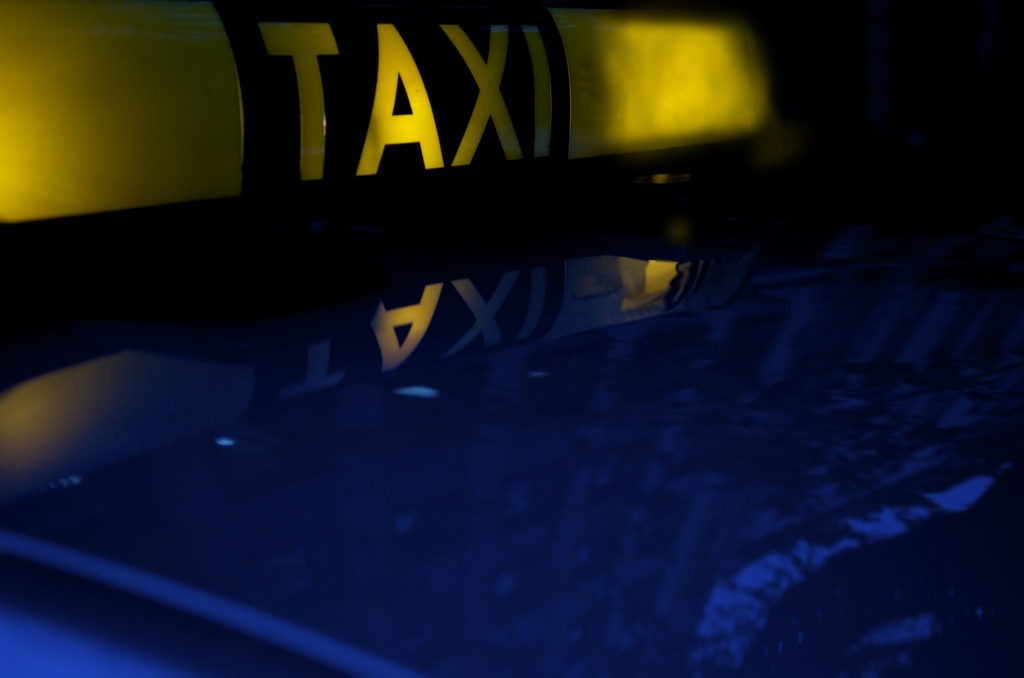 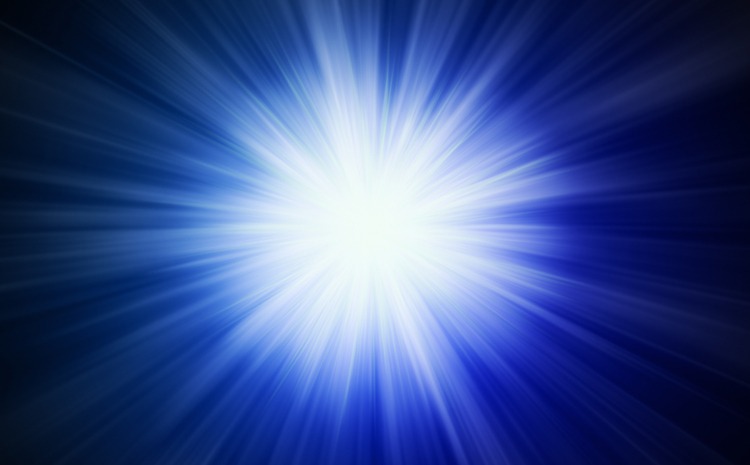 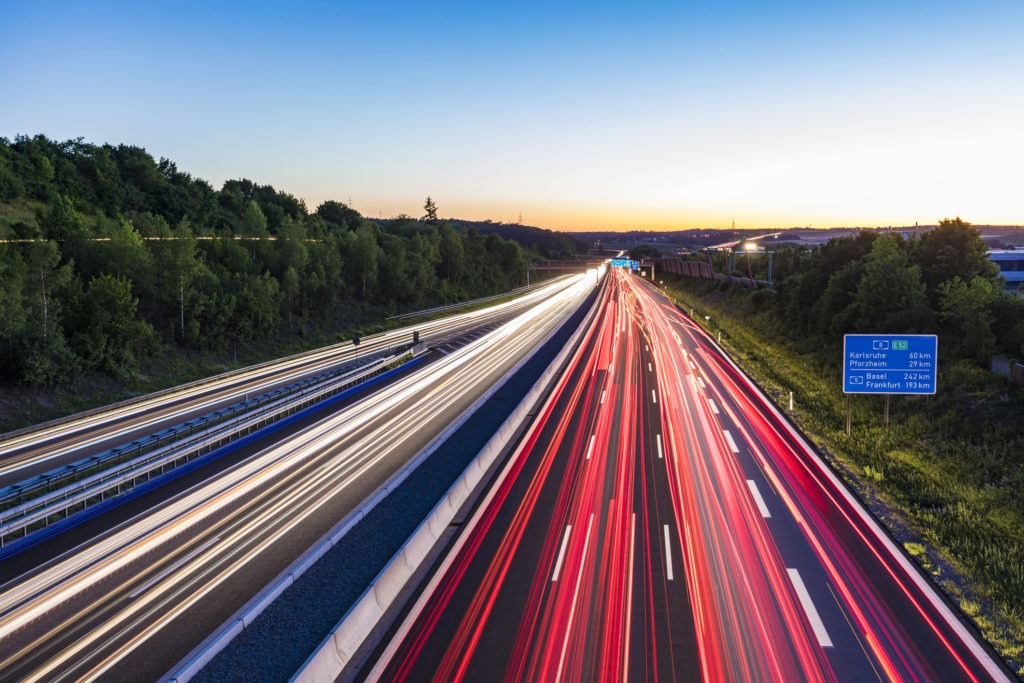 Automotive leaders are approaching 2022 with cautious optimism after the ongoing chip shortage wreaked havoc across the industry over the past year. In Germany, Europe’s largest automotive market, there are first signs of improvement as a slow recovery is on the horizon.

While the new-car market saw a considerable slump in 2021, the new year kicked off with a glimmer of hope as the number of new-vehicle registrations improved. Particularly, electrically-chargeable vehicles (EVs) are gaining more popularity, helping to drive numbers up. But the charging infrastructure rollout needs to keep up with EV market growth, the VDA warned. Electromobility is one way for governments to reach climate target goals and the association urged policymakers to take action now.

Failure not an option

‘The gap is getting bigger, not smaller. A gap that can cost us success,’ said VDA president Hildegard Müller about the state of the country’s charging infrastructure. ‘But failure is not an option. Consumers need sufficient charging facilities. The gap must be closed as soon as possible. If Germany keeps up its current, modest pace, we will only have around 160,000 charging points in 2030 – not even a sixth of the targeted one million. Therefore: more speed when expanding, please,’ she demanded.

Germany’s government has set clear targets to decarbonise the mobility sector. It plans to invest heavily in infrastructure, aiming to turn the country into a leading market for electromobility with at least 15 million EVs on the roads by 2030.

Manufacturers are already heavily investing in electrification, with the head of Stellantis brand Opel, Uwe Hochgeschurtz, recently saying the marque plans to offer each of its models as an EV in two years. ‘From 2024, customers will get an electrified offer for each model,’ he told regional newspaper Augsburger Allgemeine. ‘Due to the framework conditions set by politics, it is now clear that combustion engines have an expiration date in Europe.’

But the VDA cautioned that EVs can only make a real contribution to climate-neutral mobility if they are fueled with 100% green electricity. Renewable energies are also required for the production of e-fuels and hydrogen, it said. Clear programmes for energy and raw material partnerships, as well as an active raw materials foreign policy are needed, the association argued.

Giving the growing competition on the automotive market, the VDA also pointed out Germany’s need to focus on digitalisation as the country would not be able to fulfill its potential without a nationwide 5G network. Should the expansion of the digital infrastructure not pick up speed, the country would risk falling behind internationally.

EVs rely on semiconductors and batteries, and the VDA wants the government to invest in these technologies. The association emphasised Germany was in urgent need of the establishment of semiconductor factories. It welcomed the EU Chips Act as an important initiative to strengthen the automotive industry that would make Europe less susceptible to delivery issues from international suppliers, mainly from the US and Asia.

‘The automotive industry also needs as sense of security when it comes to supply, especially to ensure its own needs for future projects – such as networked or autonomous driving. We can only assume a global leadership role in the markets of the future if Europe enters this market itself,’ said Müller. She called for the timely implementation of the plans to maintain ‘added value’ for the automotive industry in Europe.