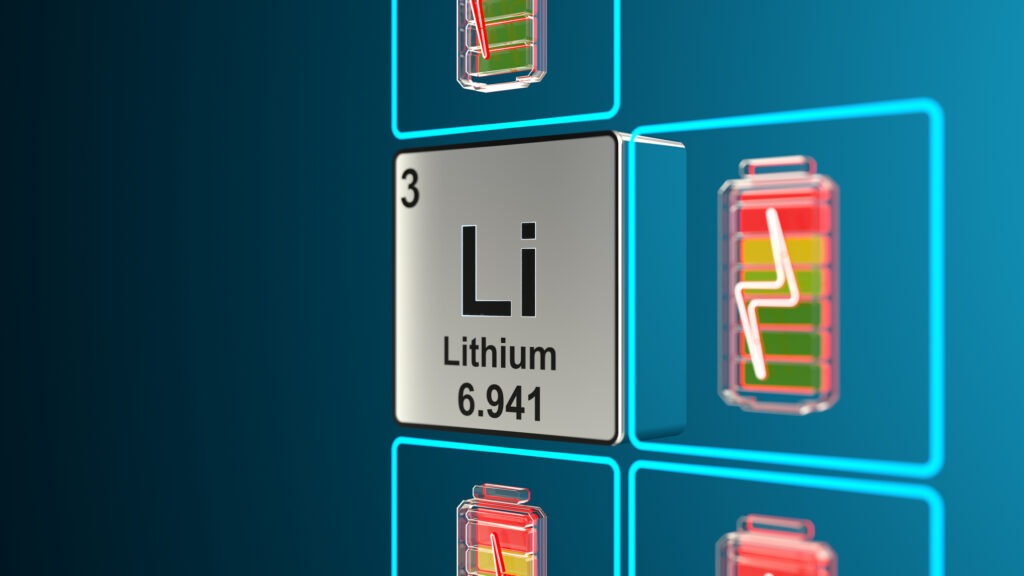 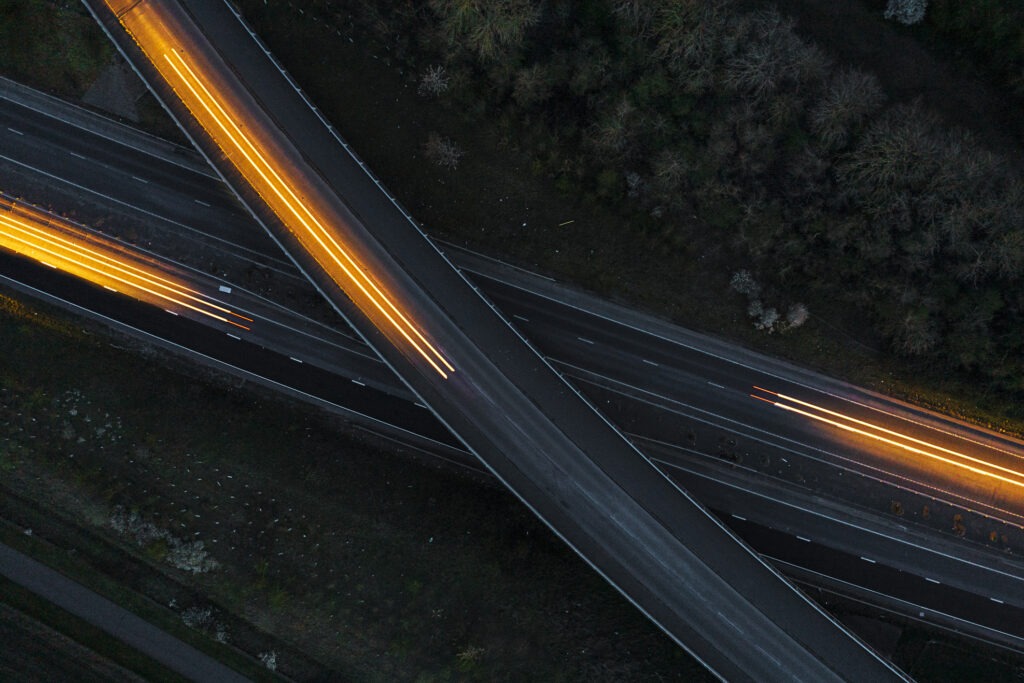 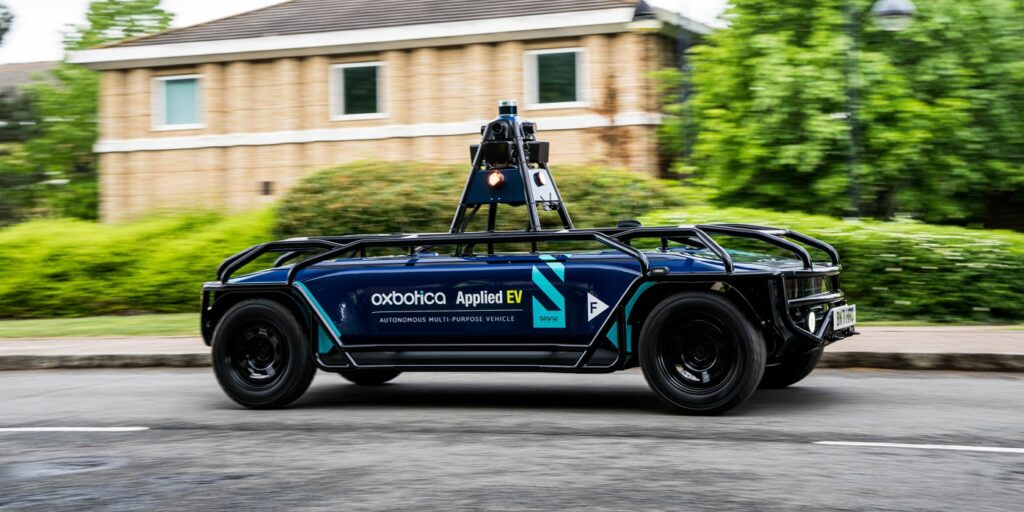 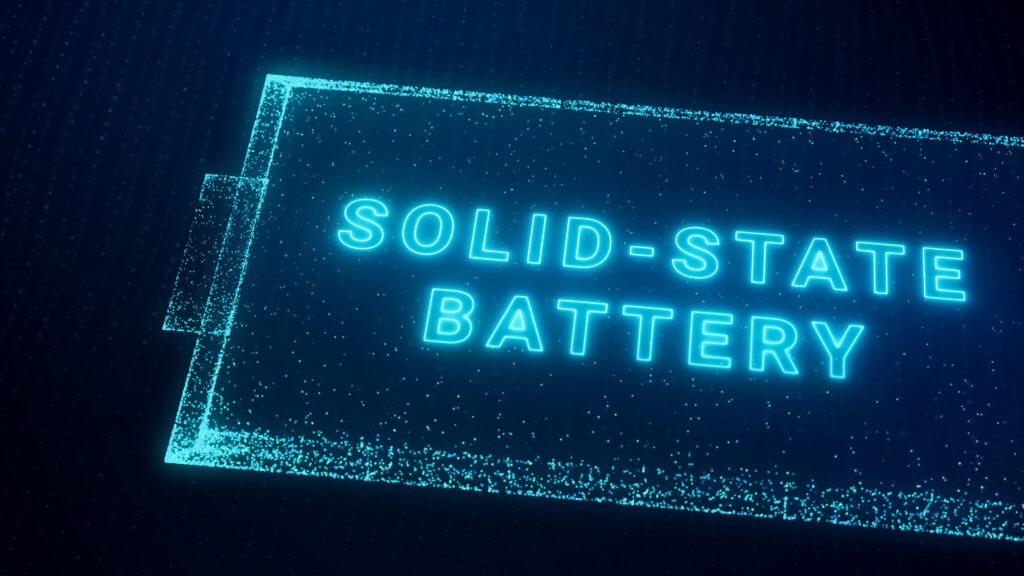 Fast-charging technology developer StoreDot, has suggested that the mass production of solid-state batteries is still at least a decade away. The Israeli company believes that in the meantime, carmakers should be seeking alternative solutions.

The advent of solid-state batteries is considered a milestone in electric-vehicle (EV) development, improving charging times and range. Key to the functionality of these power units is the use of solid electrodes instead of a liquid, or gel, which is currently found in most EV-battery structures.

Major automotive companies have been talking up the potential benefits of solid-state batteries, buying into the technology. In April, Nissan unveiled a prototype production facility for laminated all-solid-state battery (ASSB) cells at its research centre in Kanagawa, Japan.

The Japanese carmaker hopes to bring solid-state battery technology to market by 2028, an aim starkly at odds with StoreDot’s recent prediction . Nissan plans to stop investing internal-combustion engine (ICE) vehicles from 2023, and the performance and durability of EV batteries is key to this.

‘It is crucial that leading battery developers like StoreDot give global automotive manufacturers a realistic and hype-free roadmap for the introduction of extreme fast-charging battery technologies,’ commented Doron Myersdorf, StoreDot CEO. ‘Right now, despite some of the bullish claims by our rivals, all-solid-state batteries are still at least 10 years away. There is certainly no silver bullet for any vehicle maker currently developing fast-charging electric-vehicle architectures.’

The carmaker also plans to ditch ICE and go all electric by 2030. If the storied manufacturer plans to base its EV future around solid-state-battery technology, it might have to find another way in the short term.

‘We believe a more practical step is the introduction of semi-solid-state batteries, which we are targeting for mass production by 2028,’ affirmed Myersdorf. ‘These will be advanced, safe, high-performing cells that can achieve 100 miles (160km) of charge in just three minutes. They have the additional benefit of requiring a simpler and less challenging manufacturing process than all-solid-state technologies.’

Vietnamese newcomer Vinfast recently followed Mercedes-Benz, announcing a multi-million dollar investment in ProLogium along with a Memorandum of Understanding (MoU), setting out strategic cooperation arrangements. But StoreDot’s prediction of a ten-year timeline casts some doubt on Vinfast’s plans to use the technology in its vehicles by 2024.

The potential benefits of solid-state batteries underlines why so many manufacturers have made bold plans to incorporate them into future electrification strategies.

Essentially, solid-state technology would replace the current makeup of EV batteries. The design centres around a cathode (positive or oxidising electrode) and anode (negative or reducing electrode), made of carbon or graphite structures. These are separated by a polymer and a liquid, or gel, surrounding both structures, allowing ions to pass from one to the other.

In a solid-state battery, the polymer is replaced with a solid substrate, made of ceramic or glass. The anode structure is also replaced by a thin layer of lithium metal. The solid substrate allows for the movement of ions, meaning no liquids are required. This makes a solid-state battery smaller, lighter, and denser than a lithium-ion counterpart.

Potential benefits include faster charging times, increased safety due to a lower fire risk, and less weight. This allows carmakers to fit more batteries into a vehicle, compared to the current, heavier lithium-ion batteries, and increase its range.