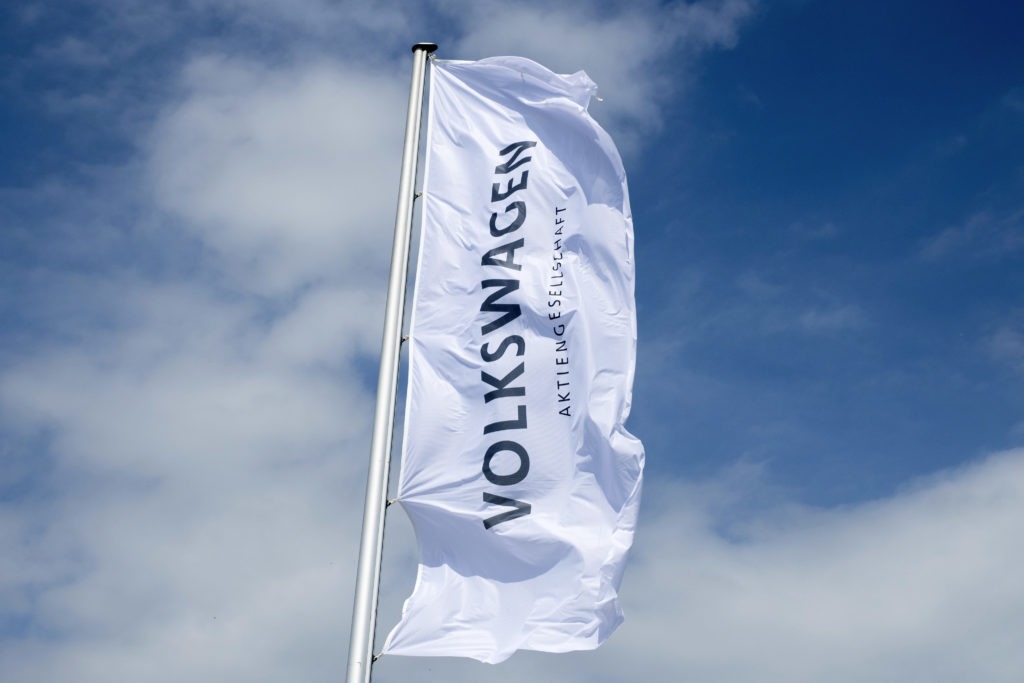 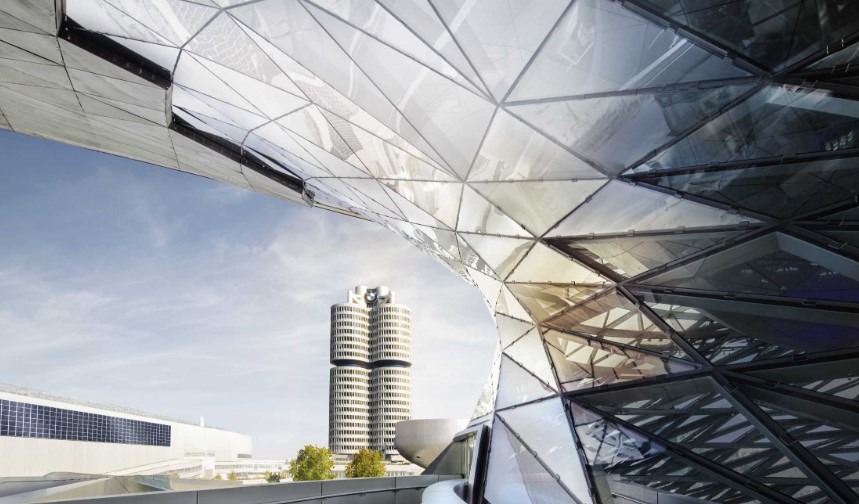 BMW to use sustainable aluminium wheels to cut carbon emissions 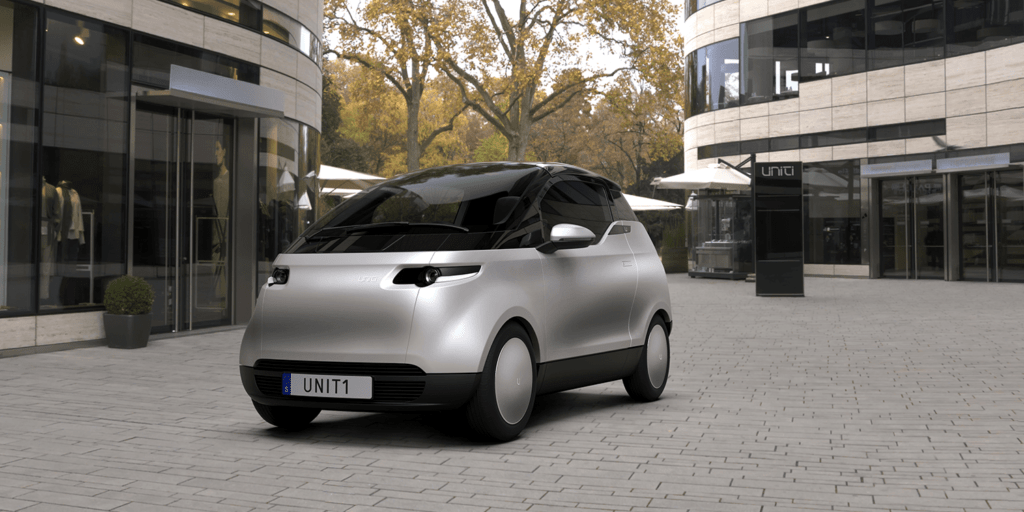 Swedish electric vehicle (EV) startup Uniti has filed for bankruptcy after failing to acquire sufficient capital, the company announced in a LinkedIn post. The business said it started insolvency proceedings out of necessity.

Alternative revenue streams and partnerships the company pursued were not enough to keep the business afloat. The startup said it was ‘available for tender’, but only until 11 April.

‘Thanks to our wonderful group of investors and supporters, we are consistently able to gain enough capital to survive, but only with an ever-shrinking team and burn rate. To continue taking in capital that is only enough to survive, places far too much external dependency on the company, and therefore far too much risk on those individuals who keep us going,’ Uniti said.

It is not the first time the company has made its troubles known. In December 2021, the EV startup said it had less than a week to raise €500,000 – otherwise, it would face bankruptcy. While the EV startup had bold visions when it launched in 2015, it has faced many setbacks, including challenges brought on by the pandemic.

The market for electric vehicles has changed drastically in the past few years, with traditional carmakers and newcomers from Asia, as well as established EV leader Tesla, mixing up the industry. With new electric cars continuously being launched, some startups have thrived, such as Sono Motors, which will bring a solar-powered EV to the market. Others have struggled to make the cut.

Uniti falls into the latter camp. It initially created a hype that allowed it to forge partnerships with the likes of Siemens and E.on. A Crunchbase analysis shows the company has raised a total of $4.3 million (€3.9 million) since launch. While the business appears to still have investors on board, it has struggled to deliver on its promises.

Once pitched as ‘Sweden’s ground-breaking mobility pioneer’, it claimed to set ‘new standards in sustainability and offering a fresh interpretation of urban mobility.’ Focussing on product design, it was not able to follow up on plans to establish a factory in Sweden. At one point, the EV maker was looking to build a production site in the UK – an endeavour that failed to materialise.

In 2018, the startup reported a pre-order value of over €50 million for its EV, the Uniti One. It had planned to have ‘one million vehicles out within five years’, a target that proved to be unrealistic.

However, former employees spoke to Swedish Filter magazine earlier this year, accusing Uniti of questionable business practices. The publication reported that the startup had passed off a rebadged Chinese EV as its new model ‘Zero.’ But consumers who had put in pre-orders never got their hands on a functioning car.

CEO Lewis Horne openly addressed issues of the company struggling to survive while dealing with the effects of the pandemic. Negotiations with a strategic investor from China to provide bridge financing was also marked by delays. 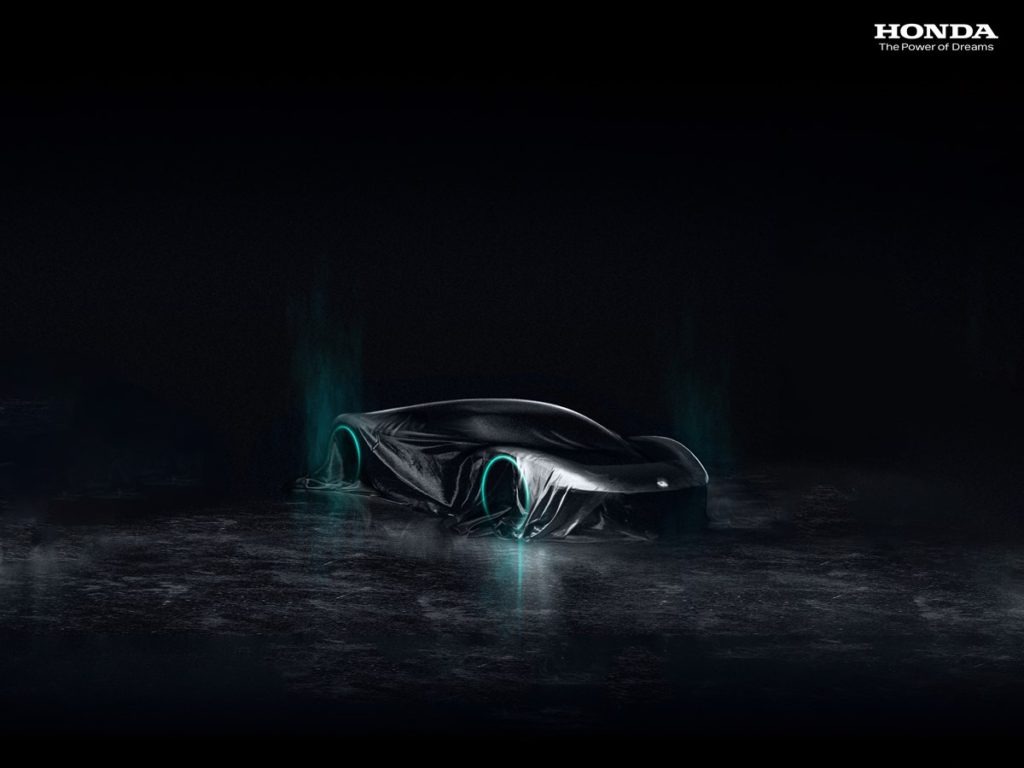 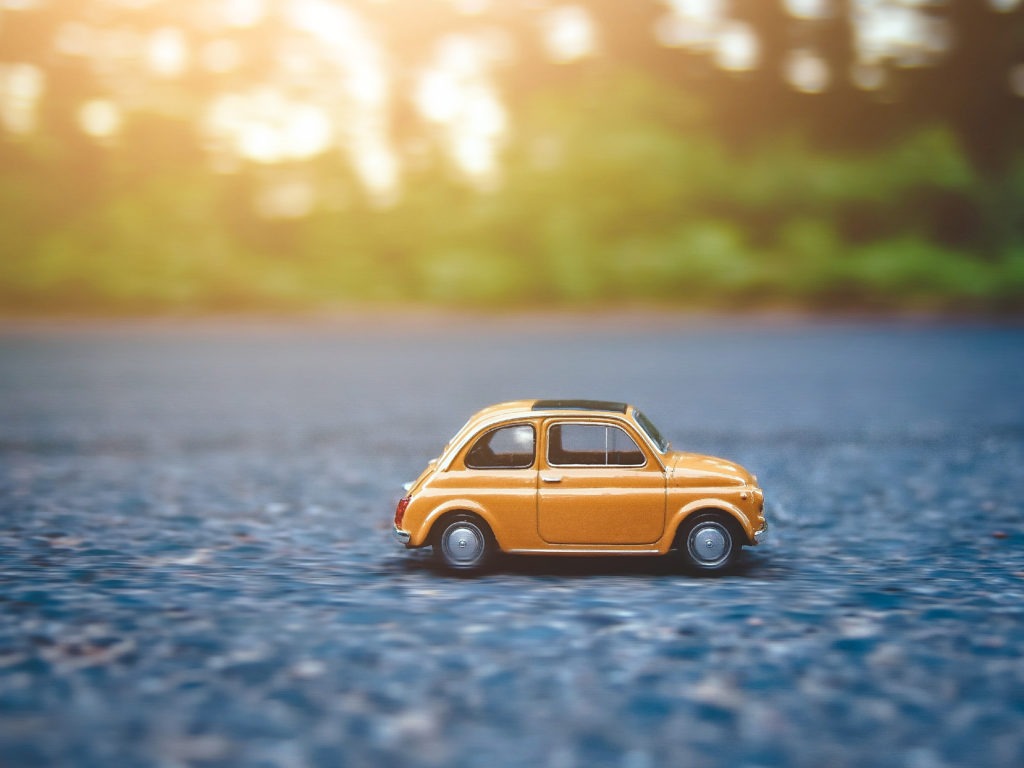 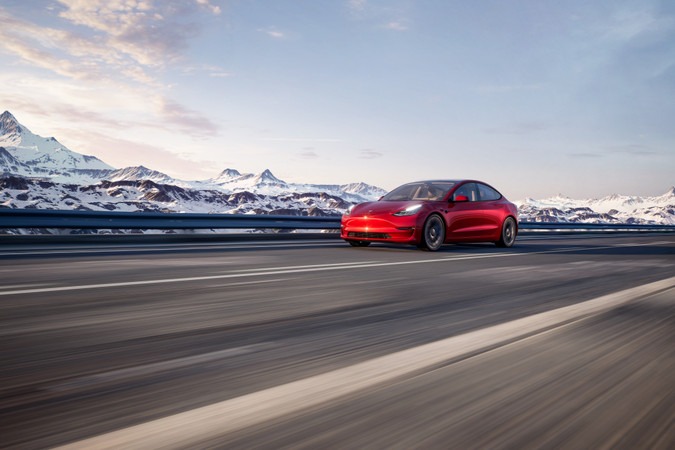