Geely-owned Volvo Cars plans to invest SEK10 billion (€956 million) in its Swedish Torslanda plant in the coming years as the company gears up for its next generation of battery-electric vehicles (BEVs). The carmaker plans to go all-electric by the end of the decade, with the investment helping Volvo transform one of its key manufacturing sites as it switches to BEV production.

Volvo Cars CEO Håkan Samuelsson said the investment is ‘an important step towards our all-electric future [as we] prepare for even more advanced and better electric Volvos. Torslanda is our largest plant and will play a crucial role in our ongoing transformation as we move towards becoming a pure-electric carmaker by 2030.’

The company plans to build a range of BEVs that come with longer ranges, faster charging options, and lower costs. Focused on making the production process more environmentally-friendly, the brand wants to make use of sustainable technologies and manufacturing processes. This includes mega-casting of aluminium body parts, a game-changing technology Tesla has been eyeing for a while as it can reduce weight and costs, while also improving energy efficiency and vehicle assembly.

Volvo said that the roll-out of mega-casting of aluminium body parts for its future models would be ‘the most significant and exciting change’ implemented. Volvo will be one of the first carmakers to invest in mega-casting – this involves casting major parts of a vehicle’s floor structure as one single piece of aluminium. The process can overhaul manufacturing by making it simpler and, at the same time, reduce the environmental impact across production supply chains. However, the planned launch of mega-casting aluminium body parts is still subject to approval by the local court.

It is not surprising that Volvo is eager to invest in its Torslanda site as most manufacturers are preparing for an electric future. Volkswagen (VW) Group has just transformed its Zwickau plant to make room for new technologies and electric-drive systems. The German OEM described Zwickau as the first large-scale plant worldwide to switch over all production from internal-combustion engine (ICE) vehicles to their electric counterparts.

Like VW, Volvo is eager to pursue battery development. The Swedish carmaker recently announced plans to open a battery-manufacturing plant with Northvolt in its native Gothenburg. Both investments underline the company’s electrification targets and its focus on making its manufacturing plants future-proof.

‘Today is a great day for the Torslanda plant as we are making it fit for the future with this investment package,’ said Javier Varela, head of engineering and operations at Volvo Cars. ‘Our future as a company is all-electric and that requires a variety of upgrades across the plant, to ensure that Torslanda can continue to build premium electric cars of the highest quality.’

As one of the company’s most significant sites, Torslanda has an annual production capacity of 300,000 cars. It is one of Volvo longest-operating manufacturing facilities and first opened its doors in 1964, currently employing 6,500 people. 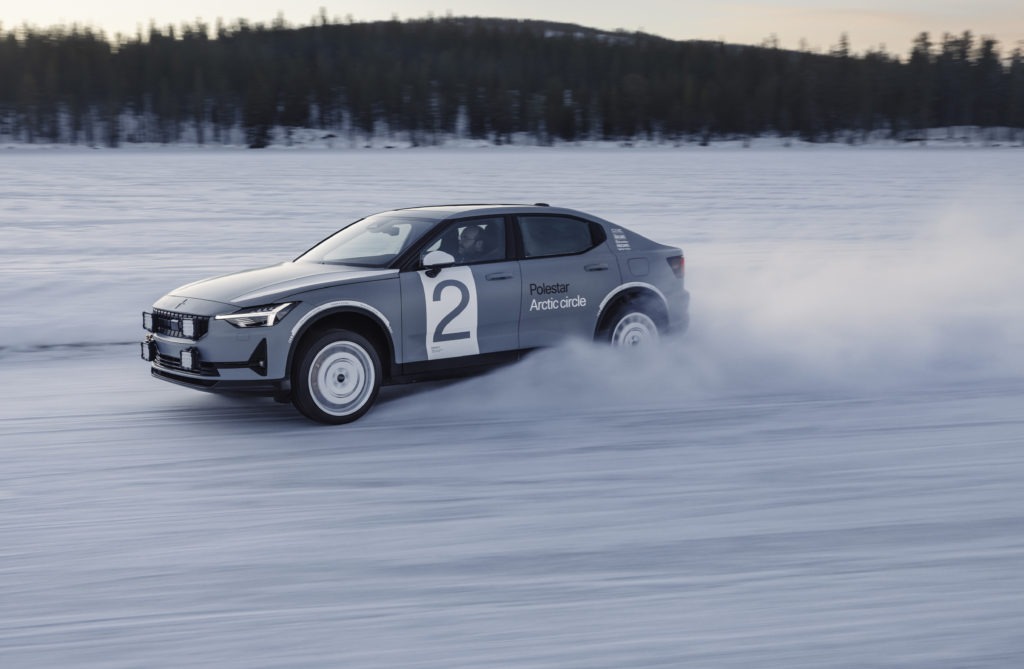