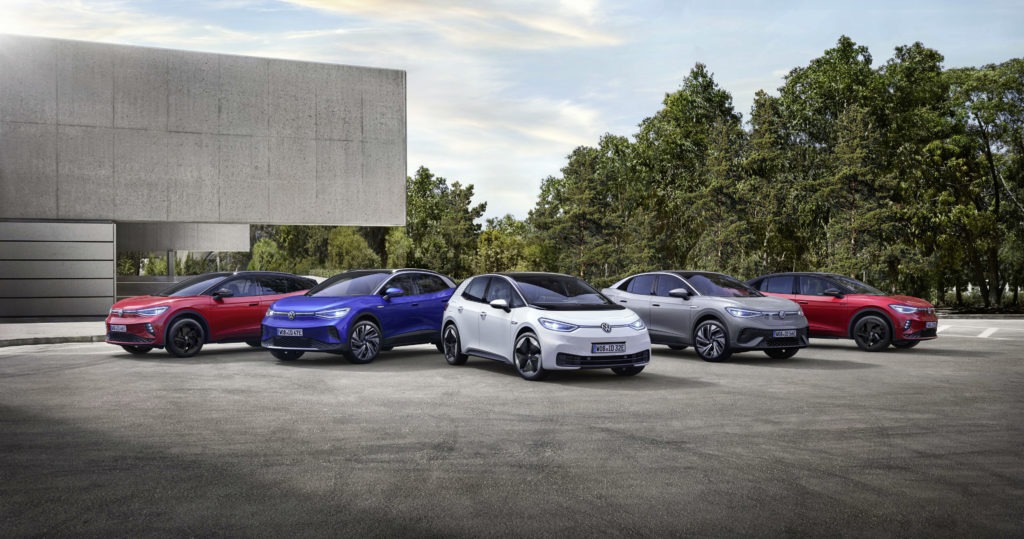 Rising fuel prices across Europe in the wake of the war in Ukraine have helped to boost interest in used BEVs and, consequently, their residual values. As the war persists, there was concern that fuel prices would climb further, benefitting BEVs as consumers seek to reduce their dependence on oil.

However, fuel prices at European pumps peaked in June and have since reduced. Germany temporarily cut the tax on fuel for three months from 1 June and the UK cut fuel duty by five pence late in March.

Such fuel price reductions have had a dampening effect on prices of used BEVs, exactly as expected. Back in May, Autovista24 cautioned that if fuel prices come down, ‘these developments may prove to be a short-term spike and the upward trend is not expected to persist.’

‘The gas price is still very high and low water levels in rivers make it difficult to transport coal to power plants. These two effects are reducing the enormous running-cost benefits of BEVs that we saw earlier in the year and are resulting in more stable RV developments,’ commented Christian Schneider, head of analytics at Autovista Group.

The stabilisation of RVs is not limited to BEVs, as the slow recovery of new-car markets improves the supply of used cars. Meanwhile, demand is falling as evidenced by the deteriorating year-on-year performance of used-car transactions.

The heatwave that engulfed Europe contributed to the loss of momentum in European new-car registrations in July, which prompted Autovista24 to downgrade its August forecasts, as explained in this video.

The hot summer has had an impact on RVs too. Schneider noted that ‘governmental actions in Germany, like subsidised public transport tickets, combined with more attractive weather conditions to walk or ride a bike, increased the attractiveness of other transportation means and weakened the strong overall RV increase.’

Moreover, the rising costs of living across Europe are playing a greater role in the development of RVs ‘as people have less money in their pocket than before to spend on a car, new or used,’ Schneider added.

On the one hand, buyers of BEVs tend to be more affluent so used prices may be more shielded from the mounting cost pressure on consumers. On the other hand, as the focus shifts away from surging fuel prices to spiralling electricity costs, this may deter used-car buyers from going electric.

To put this into perspective, Strom-Report commented that in Germany ‘more than half of all suppliers [540] have introduced new tariffs exclusively for new customers. Prices are on average 65% higher than for normal basic supply.’

In summary, there are compelling arguments that support higher RVs for electric vehicles:

However, there are also some scenarios that could derail the transition to electromobility: 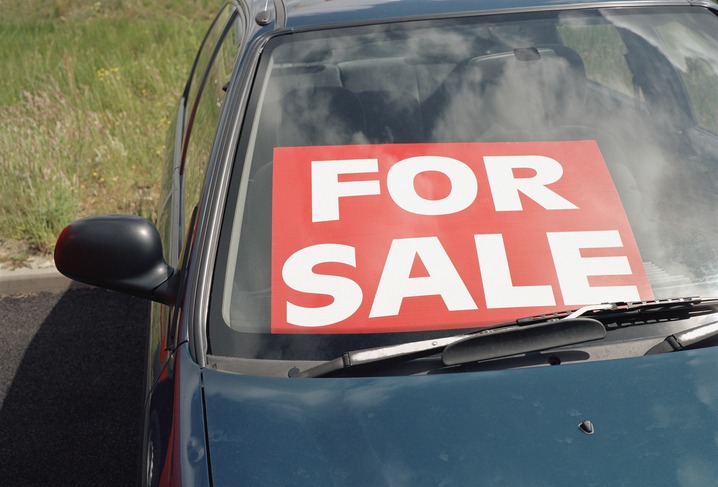 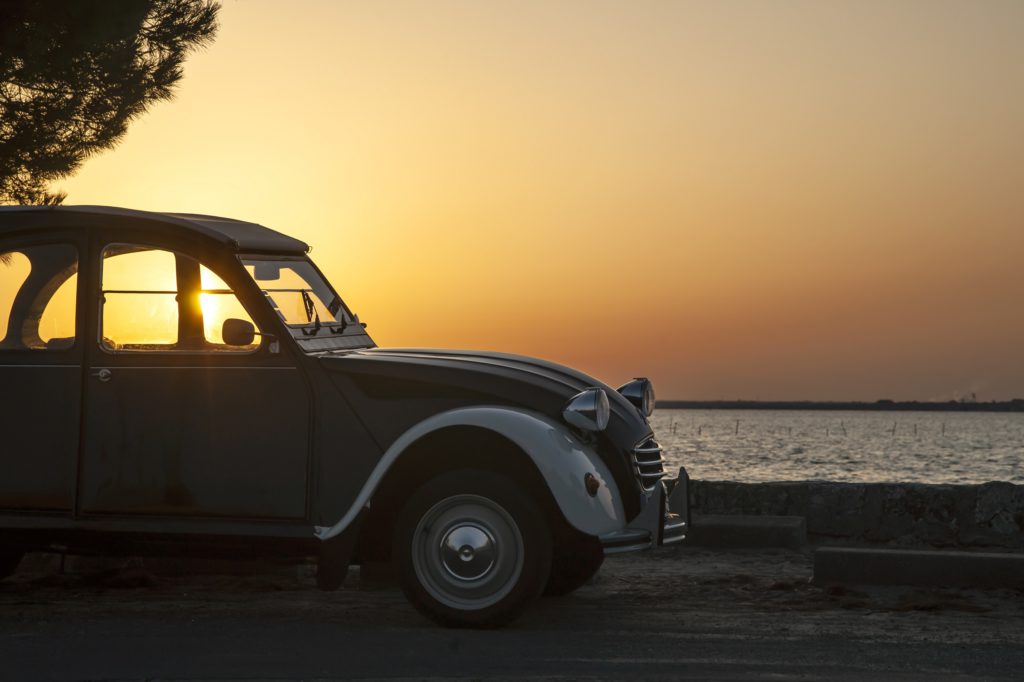